The qualifying tests were dramatic MotoGP of Malaysia on her track Sepang with the stress of the title contenders being the dominant feature. But the one who had no problem pushing to the limit and dominating was the George Martin. The Spaniard of Pramac Ducati really “broke” the timers, scoring in his last attempt a time of 1:57.790 which is of course a new track record.

This is the first time a motorcycle has lapped in 1:57 at the Sepang circuit, while Fabio Quartararo’s previous record was smashed by more than half a second! In second place was the future factory Ducati rider, Enea Bastianini with Gresini. The Italian did not manage to reach Martin’s level, however he performed well and eventually found himself on the front row of the grid. 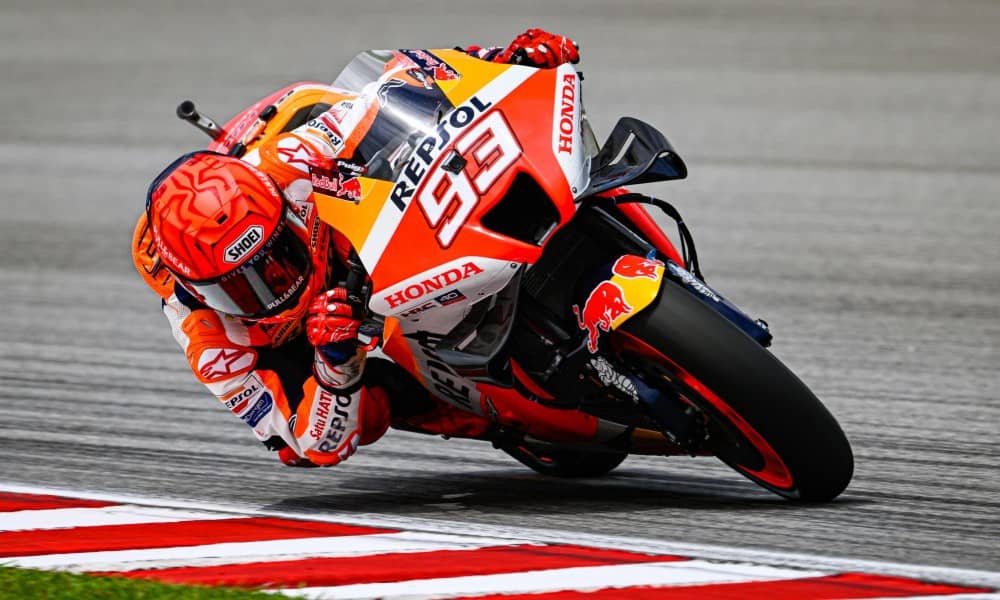 The last place on the starting grid in 3rd place was completed by Marc Marquez with the Repsol Honda. The Spaniard initially tried to follow Bagnaia in his final attempt, but was left alone after the Italian fell. His time was finally enough to put him in 3rd place. Sunday’s race will start from the second row of the starting grid Marco Bezzecchi, Alex Rins and Luca Marini, while his performance was excellent Franco Morbidelli who brought his Yamaha to 7th place, ahead of the Aprilia of Maverick Vinales.

Qualifying tests may have started well for him Pecco Bagnaia as he went easily from Q1 to Q2, however the continuation was disappointing. The Italian tried to put in a good lap in his last attempt but scored fall and finally stayed in 9th place. In his misfortune the leader of the standings saw him aleix esapgaro also falling with Aprilia and staying in 10th place.

The disappointment of the rankings was clearly o fabio quartararo who just stayed at 12th place. The Frenchman, at the most critical point of the year, was affected by the anxiety and pressure as a result of which he constantly makes mistakes and stays away from his good self. Sunday’s match is expected very difficult for her rider Yamaha who if he does not react will simply lose the championship.

Her fight Sunday starts at 10:00 in the morning.

The Biggest Sports Games in America in 2023