Victory for Hertha BSC against VfB Stuttgart: Never change a

Running tights for women: These are the best jogging pants

by HAVANNEWS
in Hot
Reading Time: 1 min read
A A
0
3
SHARES
0
VIEWS
Share on FacebookShare on Twitter
ADVERTISEMENT 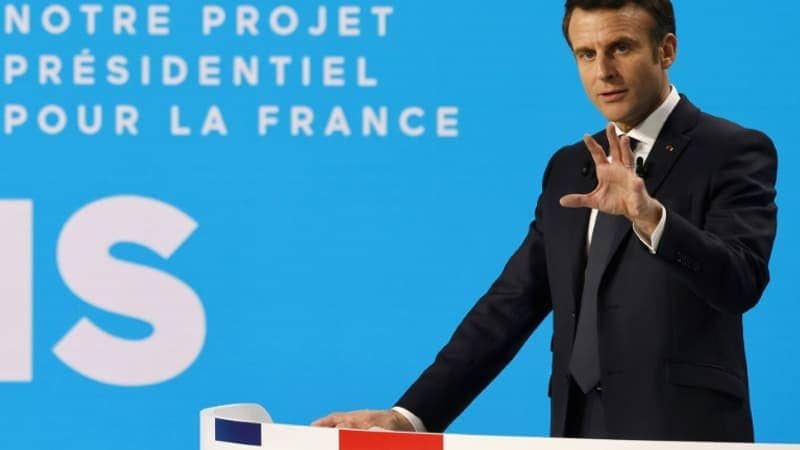 In the event of a second term, the president-candidate intends to reduce the taxation of common-law couples by allowing them to declare their income and pay their taxes jointly.

Emmanuel Macron wants to reduce the taxation of common-law couples. If he is re-elected in April, the president-candidate will propose to couples living together to declare and pay their joint income tax, according to information from the Parisian.

Today, only married or PACS couples can make a single declaration, while the two people of a common-law couple must separately complete a declaration for the income they received during the tax year. .

7 to 8 million people could be affected

With this measure, cohabitants will be able to benefit from a marital quotient adapted to the marital structure of their household, which will allow them to lower the amount of their taxes in the event of significant differences between the incomes of the two members of the couple. For married people and PACS couples, this joint declaration already reduces income tax by around 12%.

By opening this possibility to common-law couples, 7 to 8 million additional people could be affected. Even if the joint declaration will of course remain optional.

Victory for Hertha BSC against VfB Stuttgart: Never change a

Running tights for women: These are the best jogging pants

Getting to know Queen Margrethe II who stripped her of the royal titles of her 4 grandchildren, including Prince Nikolai

AstraZeneca: Buy On The Dip