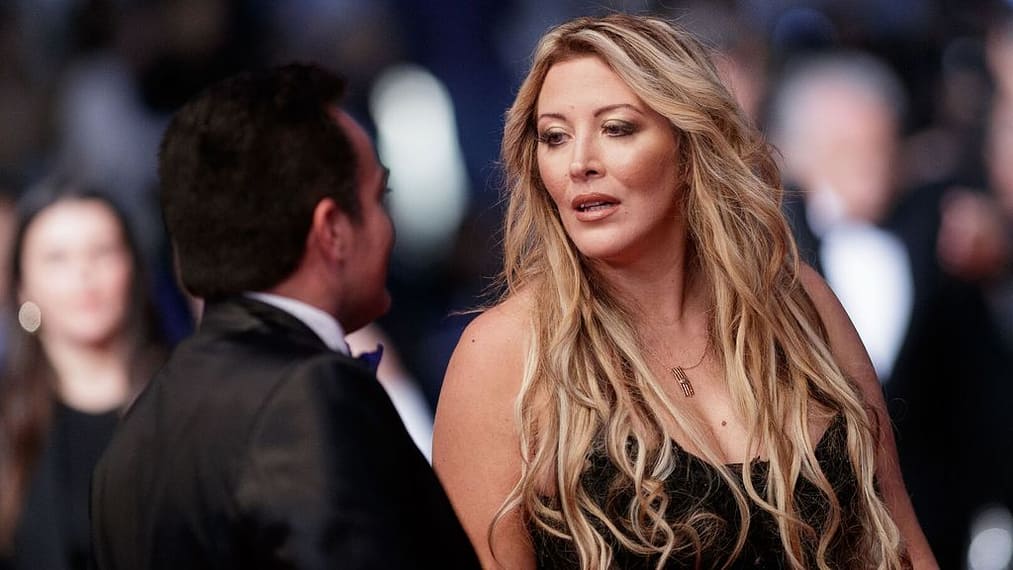 Mysterious capital inflows to the aid of the Turkish government 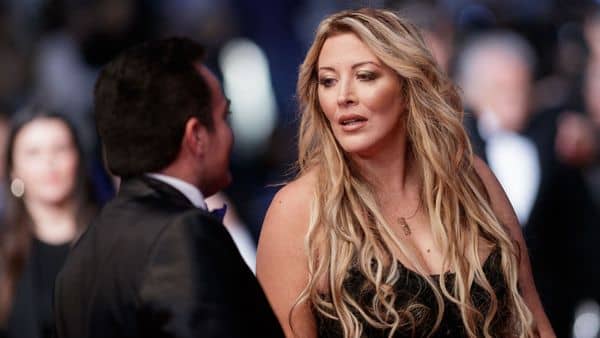 Loana is once again being talked about. This Saturday, November 19, the reality TV candidate was the guest of TPMP People and spoke of her big financial worries.

Loana has been sharing her daily life with the French since 2001, thanks to her notoriety following her victory in the very first French reality TV show, loft story. Unfortunately for her, Loana quickly lost her footing after finding success. She tried to make music that ended in failure, gained weight, fell into drugs, became psychologically unstable… Loana hasn’t been well for many years, and it doesn’t seem not get better with time.

Despite his setbacks, netizens continue to follow and support the star. However, they are very often alarmed and worried about his state of health or his revelations. Loana has tried a few times to regain control, but unfortunately, the iconic blonde of French reality TV has always ended up falling back into her ways.

Loana “Oh yes, I am homeless”

This Saturday, November 19, Loana was once again invited by Matthieu Delormeau in TPMP People. This time it was not the state of health of the star which was at the center of the conversations, but rather his bank account, empty. Curious and perfect in his role as an investigator, the host of C8 questioned Loana on his financial situationwhile trying to find out where she currently lives: “You live between your mom and Eryl Prayer your best friend in the south of France“before Loana confirms: “I’m a lot with my mom”. The host then continued: “You’re a bit itinerant, you sleep at each other’s…”. Loana then played fair: “Oh yes I am homeless”before Cyril Hanouna’s sidekick comments: “We’re going to be honest, it’s a little bit like that”.

Loana then justified herself with regard to this situation which she does not consider abnormal: “It’s not vulgar huh, I have no house where I have my key and my stuffed animal waiting for me, no. Nobody’s gonna believe me, nobody’s gonna believe me, even my family and friends didn’t believe me […] It is true that as soon as there are coins on my account, they are often blownfinally I call it soufflés”she revealed.

Matthieu Delormeau then wondered about the money that Loana received following the sale of his Parisian apartment, whose fortune he estimates at 1.5 or even 2 million euros even if the starlet has never confirmed it: “where did the money gois that my question honey?, then asked the host very frankly. To which Loana replied: “It all started from the bank, the money went away on its own. People copied my bank cardsI changed bank 4 times”, she said. Loana does not accuse anyone, but assures that her mother is not responsible: “She earns 90 euros a weekI saw her in the galley eating only pasta”she confessed.

The alarming news about Loana’s state of health

On Saturday, November 5, Matthieu Delormeau had given some not very reassuring news on the state of health of the winner of the Loft. He had first explained that the candidate had been invited but had not been able to come: “It’s not going very well Loana. To tell you the truth, we had invited her this week”, he said. All expenses would have been paid (taxi, hotel etc), but Loana had still refused to come. Matthieu Delormeau had then revealed the real causes of her refusal: her doctor had not wanted her to come because she was not “not able to move”

Mysterious capital inflows to the aid of the Turkish government

with four TGVs and Intercités out of ten on Saturday, the controllers’ strike continues