Adrian Mihalcea found his team, two weeks after breaking up with Chindia

by HAVANNEWS
in Crypto, Entertainment
Reading Time: 2 mins read
A A
0
0
SHARES
16
VIEWS
Share on FacebookShare on Twitter 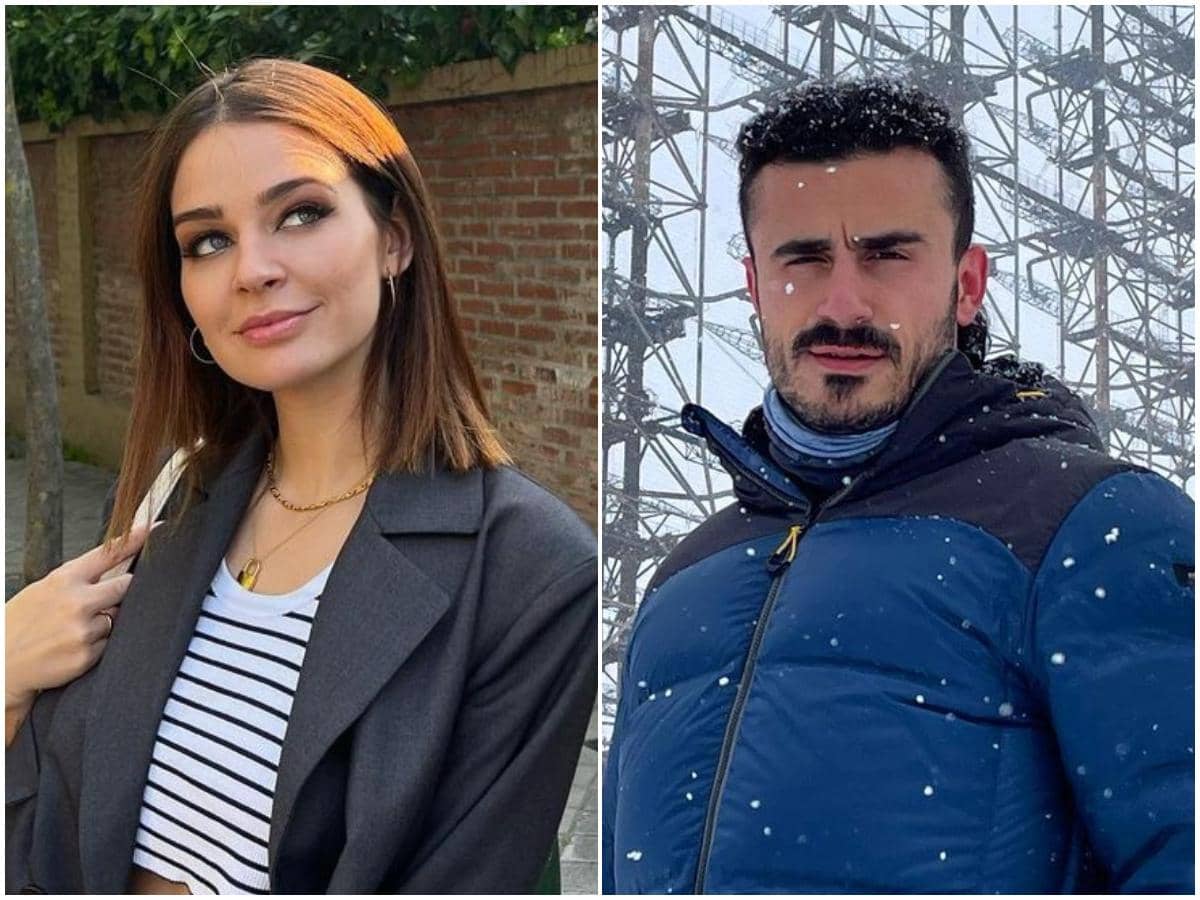 Laura Scanes has a new illusion. Magazine lectures has published this Tuesday exclusively that the influencer maintains a relationship with Alberto Redondo Jiménez, better known as Mr. Jagger. The aforementioned medium ensures that the model and the youtuber They began their courtship in February, news that comes to light just two weeks after Laura and her ex-husband, Risto Mejide, confirmed their breakup through a statement on their respective social networks.

The publicist and influencer They decided to put an end to their relationship after seven years and a daughter in common. «I do not like goodbyes and I’ve been writing and deleting this post 82627292 times. I also don’t think it’s a farewell because I know that, in any way, we are going to have each other forever. It’s been 7 wonderful years. Also hard. But it has been a gift to share my life with you,” wrote Escanes, who has 1.7 million followers on the social network. “Love does not end. Does not die. And I will continue to love you for the rest of my days,” added the young woman, who married the presenter in 2017.

For her part, Mejide wrote, “Thank you Laura Escanes for these seven years, three months and twenty-four days. They have not been perfect, and even so, or maybe for that reason, they have surely been the best of my life. this same tuesday Week has published that Mejide would have a profile in Raya, a app of exclusive appointments, whose access is restricted and that guarantees users the privacy they need. According to the magazine, which has been able to access his profile, the presenter introduces himself to the women of the application like this: “If I am not extraordinarily handsome, it is because there is too much light. People know me. I do not”.

Adrian Mihalcea found his team, two weeks after breaking up with Chindia

What will happen in the second episode of the series?