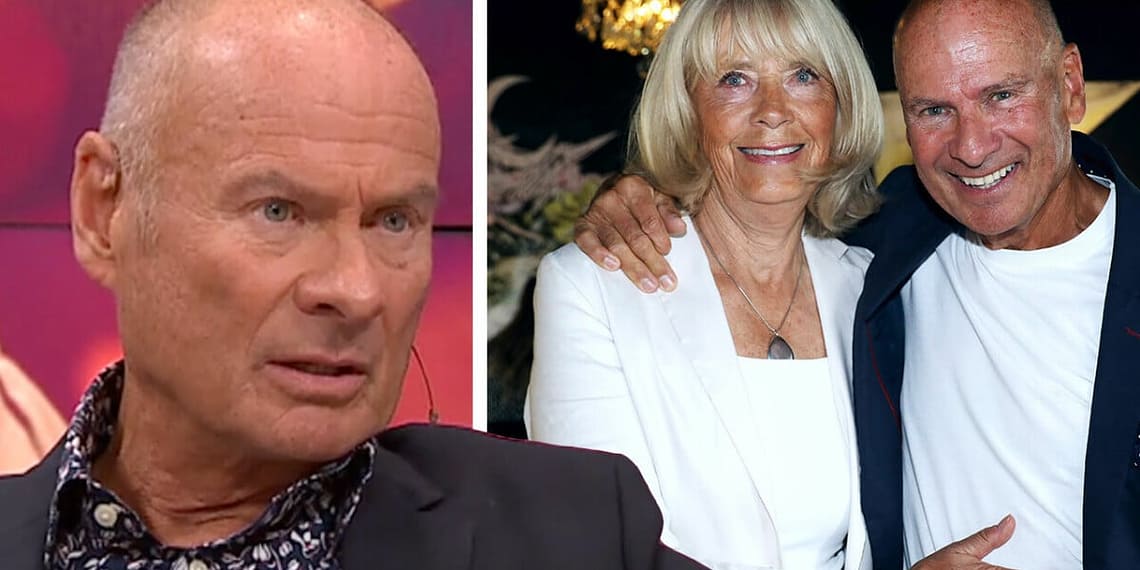 Lasse Holm and Torgny Söderberg’s songs will now become a musical.When the producer visited Nyhetsmorgon, he talked about the health crisis – and the warning he received from his wife.
– I was quite exhausted, says Lasse in the program.

There is no doubt that Lasse Holm78, and Torgny Söderberg has had an enormous influence in Swedish music. Lasse has been behind some of Sweden’s most iconic songs over the years. Among other things, he has written five winning entries in Melodifestivalensuch as Stranger with Carola Häggkvist56, Good Vibrations with Kikki Danielsson70, and Eloise with The heirs, to name three. Not bad!

Torgny Söderberg has also had great success and he too was behind several well-known contributions in Melodifestivalen. Not least Diggi loo diggi leywho both won the Swedish competition and then went on to win the whole thing Eurovision Song Contest.

They both also had a close collaboration with each other over the years and their music will now be immortalized in a musical – This is what we call love. Torgny fell asleep in August earlier this yearand when Lasse visited News morning to talk about the musical, explained the producers had a very close relationship.

– Beloved Torgny, my musical brother, who passed away this summer. It was extremely heavy. and we had a memorial service at the Music room at Stim, 65 people came, says Lasse and continues:

– Many of our old colleagues came, it was a fantastic moment. Lena Philipsson sang Love is eternal. He remains.

Robinson-Pelle on Petra Malm: “Not many people can handle this”


Speaking out about the health problems – the warning from the wife

During interview questions the presenter Jenny Alversjö about the hard work that has been behind all success. Then Lasse explains that during the period, he not only spent a lot of time in the studio, but also had some bad habits.

– There are days when you sleep maybe two, three hours, during the worst years. If you have success, they demand the next hit, and I lived with that throughout the 80s, says Lasse and continues:

– I was quite exhausted. Thank goodness I chose to choose a new lifestyle. I mismanaged my food intake, I smoked 40 cigarettes a day and I slept too little and there was a lot of pilsner too, I can say.

But luckily Lasse’s wife realized, Kerstin Holmwhere that lifestyle would lead and explained to the husband that it was time to stop before it was too late.

– But then I have a very wise wife who said “You can’t go on like this, if you want to celebrate retirement with me” and said “Now you postpone”.

After that, Lasse Holm started exercising regularly and has lived a healthier life ever since.