Lancia Delta Futurista for the “sick”!

THE Automobili Amos will proceed with the construction of the most hard-core From Delta Safari having just completed the production of the Futurista and in fact, with its legendary colors Martini Racing.

The white body with distinct red and blue stripes and the inscription “Martini Legacy» on the rear spoiler, it is picture –flash back for racing fans.

When the Automobili Amos reveal it project of her revival Lancia Delta by name Futurist, fans of rally racing and of the legendary Italian brand, had every reason to be happy. Now, after four years, the last of the 20 has been revealed Lancia Delta Futuristain an equally iconic color with characteristic details Martini Racing. 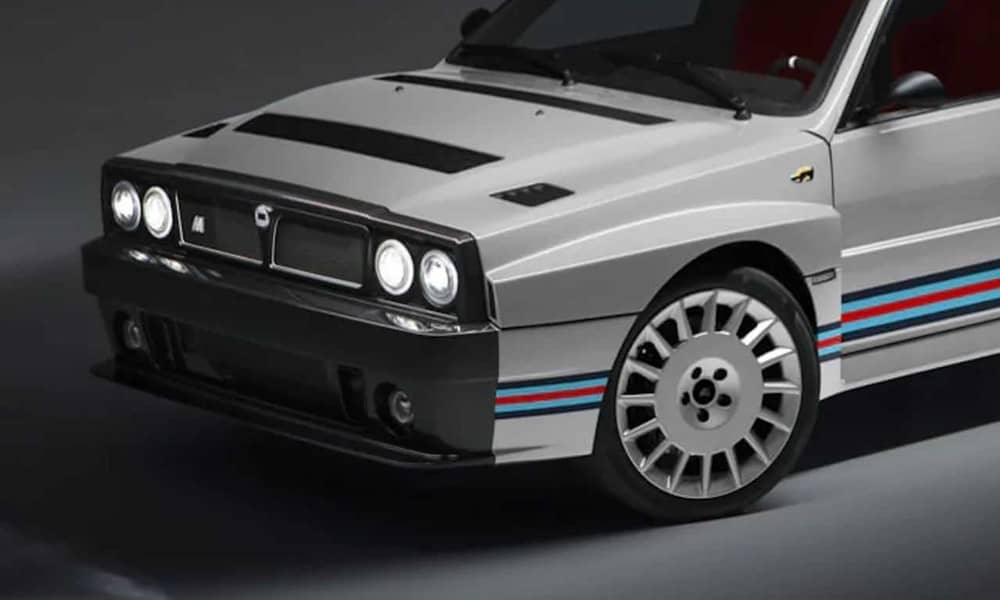 Having a number of car parts made from carbon fiber, the Delta Futurista weighs barely 1,250 kg, which according to the company’s “promises”, become a “game” from the 330 hp engine and the four-wheel drive. Inside the Delta Futurista it features red Alcantara-trimmed seats, aluminum pedals and special door trims, which as we said, in this case there are two of them.

After and the end of the production of 20 Lancia Delta Futurista, η Automobili Amos he will be able to move on to the next one project of what is called From Lancia Delta Safari and will be an even more hardcore version inspired by Delta who won it Rally Safari in 1988. It is worth remembering that the company has announced that it will manufacture 10 from safari, with a price that will start from 570,000 euros.

READ ALSO:
Name- surprise from Lancia
When the Hyundai Ioniq 5 met the Martini
On a new platform, at half the cost of the Model 3, the little Tesla