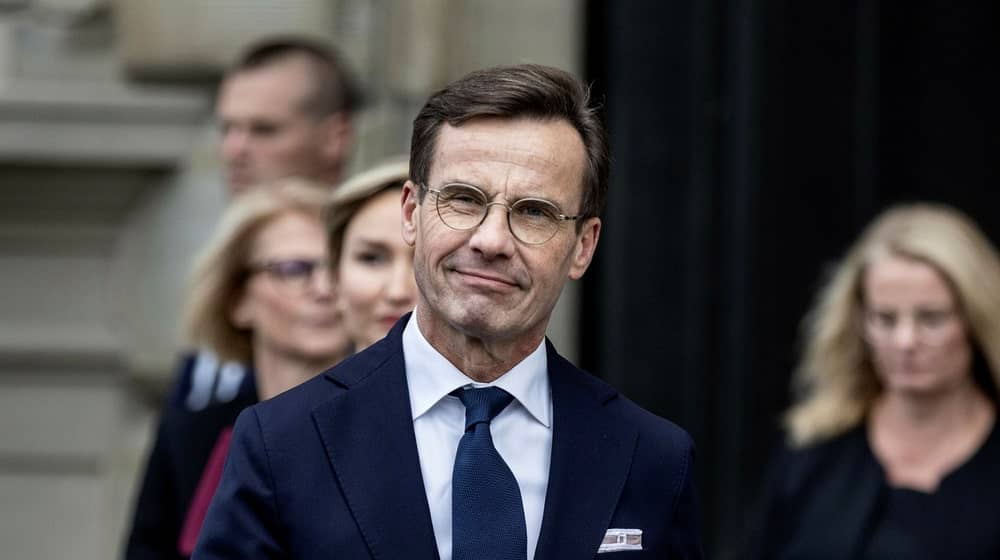 The government has its sights set on a paradigm shift in Swedish politics, says Prime Minister Ulf Kristersson (M).

“But it may well get worse before it gets better,” he says in the first party leader debate after the election.

Sounds like a lot when Sweden’s new prime minister issued his government declaration a week ago. Ulf Kristersson speaks when he opens the party leader debate in the Riksdag about solving the major social problems point by point.

At the top of the list is the fight against serious crime and gangs.

“We will come with new money and new legislation,” says Ulf Kristersson.

He also talks about dealing with the many financial problems that have arisen recently. Among other things, compensation for high electricity bills was promised in the election campaign.

“High-cost protection is coming, we are fulfilling our election promise.”

He also promises a subsidy reform and greatly reduced immigration, as well as tackling the energy crisis.