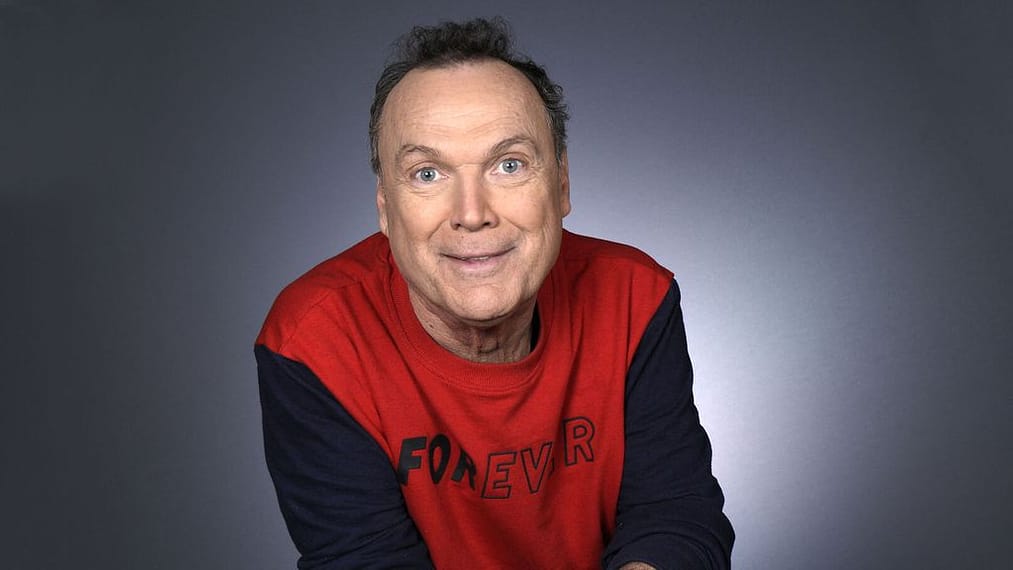 warning from the Court of Auditors 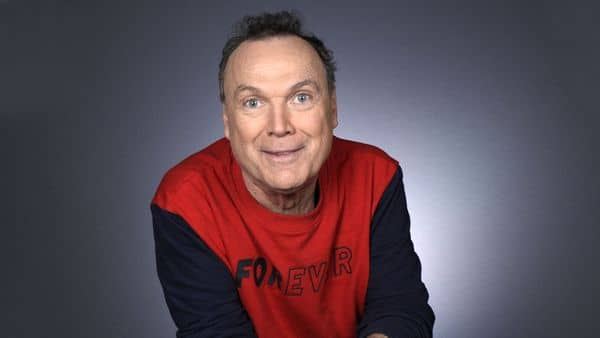 Thanked for Questions for a champion after more than 20 years, Julien Lepers has become much rarer on television. But what becomes of the emblematic host of France 3?

The announcement had the effect of a bomb in the world of television. In 2016, after twenty-seven years of good and loyal service, Julien Lepers was ousted from Questions for a champion and replaced by Samuel Etienne. “I leave Questions for a champion against my will and death in my soulhad written the facilitator in a forum published on the site of the Huffington Post. Death in the soul because an audience is not just numbers. They are also men and women of all ages, from all social and cultural backgrounds, who have given me 28 years of loyalty and recognition.” Subsequently, Julien Lepers attacked FremantleMedia, which produces France 3’s flagship game, because he found his dismissal “void, because based on discrimination on grounds of age”.

In all, he claimed 3,434,698.50 euros for having been fired but also for the “brutal and vexatious conditions in which the dismissal took place”. Requests rejected by the courts, which had condemned, in 2020, the production company, which hired him for 28 years, to pay him a balance of all accounts of 800,000 euros. Much more discreet on television since 2016, Julien Lepers recently made a media comeback on the set of Chez Jordan. The opportunity for him to remember his years spent on France 3. “I don’t understand why young people are so addicted to this show… They come to me all the time for pictures, he rejoiced. (…) The last one we did, we had 2 million viewers. It was huge for an hour broadcast at 6pm.”

Julien Lepers: “I’m not a masochist”

But for Julien Lepers, Questions for a champion is ancient history. “I had with Questions for a champion thirty years of television, 99% of total happiness where I worked like never in my life. But it was a real, real, real job. And 1% of stuff really not The completely failed, inexplicable, unexplained and ill-mannered ending, confided a few months ago to Jordan de Luxe. That’s what really hurt me.” Years after quitting presenting the show, the ex-host will only watch “Never again” Questions for a champion : “I’m not a masochist”. “I didn’t kill myself. I didn’t have depression. Depression, we don’t know where it can come from. In any case, it didn’t come from there. It didn’t bother me. prevented from sleeping”he said.

“I’m not saying anything. I’ve decided not to say anything. I can’t see, I’m not looking. I was signaled to the door. I took the door. Do you think I’m going to look That after? Never in my life, I have something else to do”he added, annoyed. If he never appeared on France 3 again, Julien Lepers continued to appear on television in a few shows. Viewers saw him in particular, in 2019, in L’Aventure Robinson alongside Black M. Julien Lepers also participated in the seventh season of the program Danse avec les stars on TF1, alongside dancer Silvia Notargiacomo then in season 3 of the Meilleur Pâtissier, a celebrity special on M6. During the summer of 2019, he was a candidate in the TF1 reality show I’m a celebrity, get me out of there! tour in South Africa.

warning from the Court of Auditors

‘You saw us coming’: Dollar General turns away activists and workers from shareholder meeting after they arrived late