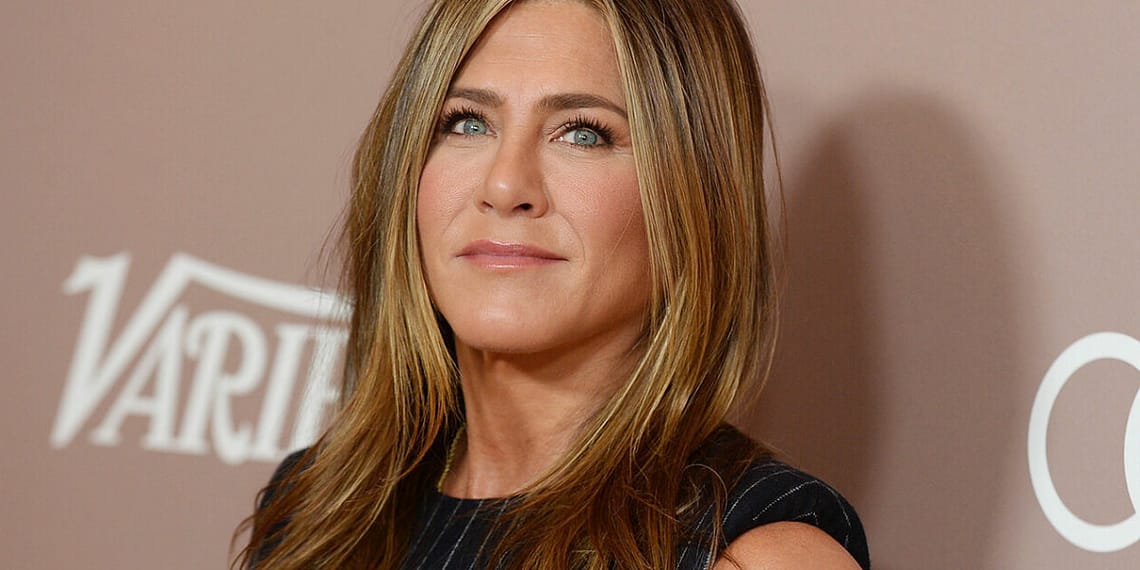 Death of Kevin: In the wrong place at the wrong time, his jog ends in blood

Jennifer Aniston: “I would love a relationship”

Jennifer Aniston spoke this week about the failed IVF attempts and her long, unknown struggle to get pregnant.
Today, she feels a sense of relief and acceptance that she no longer has to think about it.
She has let go of the dream of children, but does not close the door to meeting love.

The 53-year-old Friends-actor Jennifer Aniston is one of the most beloved and significant profiles pop culture has seen in the last 30 years. This is argued by a journalist who met Jennifer before an unusually intimate interview in the newspaper Allure.

The interview was released a few days ago and the star’s statements have caused a lot of controversy. She revealed, for the first time, how she struggled to get pregnant over the years. That she underwent several unsuccessful IVF treatments parallel to the gossip press headlines about how she “chose career over family life”.

Aniston lives in an exclusive residential area in West Los Angeles on a daily basis. After many rewritten relationships, she lives today as single. The warmest place in her heart is held by her three dogs. But is there perhaps room for someone else in there?

Yes, because now the actor reveals that she dreams of meeting love again.


The Crown cast and their royal counterparts

Jennifer Aniston opens up about the struggle to get pregnant: “Did IVF”

Jennifer Aniston told openly how heartbreaking the struggle to start a big family has been for her. The media headlines were an extra dimension that caused her pain during this time.

– When I was around 40, I had gone through a lot of shit, and if it hadn’t been for that, I would never have become who I was meant to be. I tried to get pregnant, she says in the interview with the newspaper. She continues:

– I did IVF, drank Chinese tea. Yes, anything! I tried everything. I had done everything because someone had told me to freeze my eggs. You never know. Now I’m here today, and the train has left, she notes.

Furthermore, she says that she feels a sense of relief that the time has passed, as she means that the decision was made for her and that it is nice not to have to think about it anymore. She has accepted that it is not in the stars for her.

Jennifer Aniston: “I would love to get into a relationship”

The actor explains that the media painted an unfair picture of her pregnancy struggles. Something she thought about a lot over the years.

– I probably only cared about my career. And god forbid a woman is successful and has no child. That’s why my husband left, why we broke up and ended our marriage, it said. Because I couldn’t give him a child. It was all lies. Now I have nothing left to hide, she tells the newspaper, referring to the marriages with Brad Pitt and Justin Theroux.

Does she dream of getting married in the future?

– Never say never, but I have no interest [för att gifta mig igen]Aniston answers when she is asked by the newspaper.

But that doesn’t mean she closes the door to love. On the contrary, she dreams of meeting someone who can give her warmth and security.

– I would love to enter into a relationship. Who knows? There are times when I just want to curl up in a ball and say “I need support”. It would have been wonderful to come home to someone, to a warm embrace and say “It’s been a tough day”, she concludes.

Death of Kevin: In the wrong place at the wrong time, his jog ends in blood