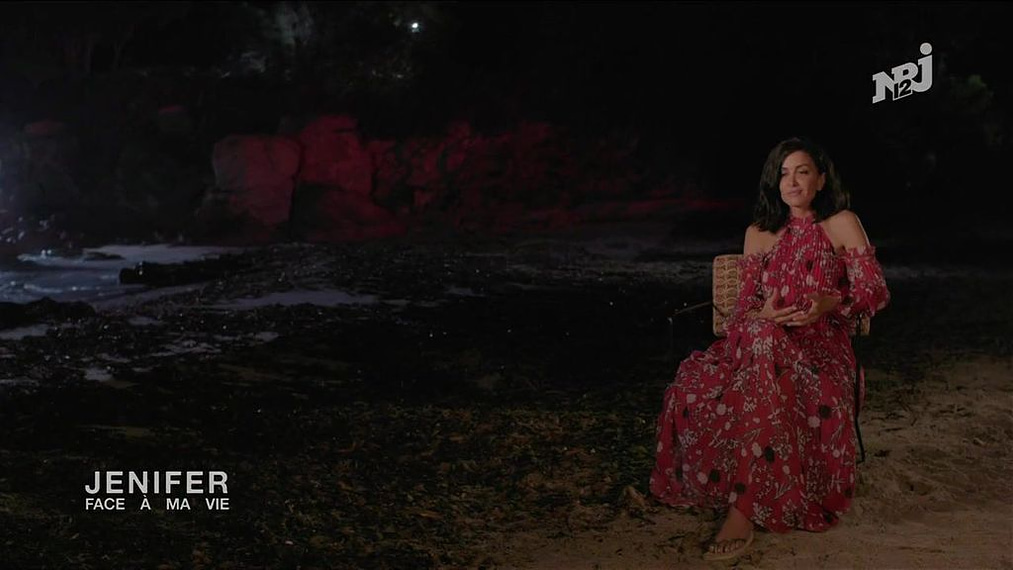 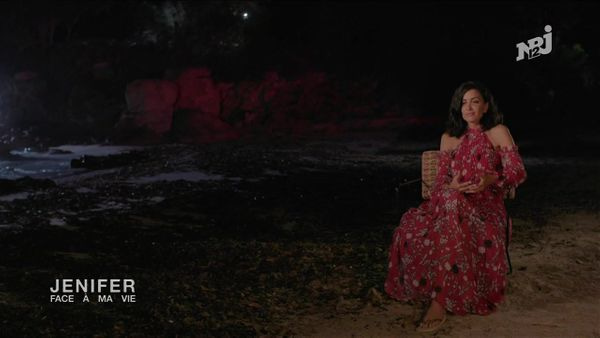 During a report broadcast on NRJ12, Jenifer returned to her financial problems before participating in Star Academy.

Today, Jenifer is an accomplished artist. big winner of the first season of star academy, she agreed to return to her journey, in front of the cameras of NRJ12. The mother of three children then admits to having had major financial problems before returning to the castle of Dammarie Les Lys. “I was in big trouble when I got into Star Ac’. In fact, I had a little stashed notebook, and since we were paid by the week, I was calculating the weeks. So I said to myself: ‘ If I manage to get a little extra week, when I go out, I can repay what I owe to such person, such person and such person.’“. Thus, this victory was very beneficial for his accounts.

Because it was out of the question for the singer to ask for help from her loved ones : “I dared not ask my family for money, I was extremely worthy”. So she wanted to fight until the end: “I didn’t want to go back down to Nice or Corsica having learned nothing, won nothing. So I lent myself to the game. In the end, it did me good to find myself cut off from the world in this castle, receiving lessons . It actually filled me, it filled my pockets. It filled me psychologically. I learned a lot of things. It allowed me to know what I wanted in life.”

During this report about him, the TF1 coach also looked back on her artistic journey, which started with her victory in the first season of Star Academy. And one thing is certain, the tele-hook arrived at the right time. “Just to cut myself off from the world, it interested me at that time”. This interview was also an opportunity for the singer to return to a traumatic event : March 5, 2017, after a concert in Belgium, the artist and his team hit the road, direction Paris. As they enter the A1 motorway, their bus is involved in a terrible accident. A 20-year-old young woman died there. Jenifer will find herself injured.

Jenifer looks back on a traumatic event

But it is above all psychologically that the injury is still present. The artist remembered how marked she was by this tragedy. “It’s something that will be part of me forever, not a day goes by that I don’t think about it, we can’t go back, it’s not possible”. Overwhelmed by emotion, Jenifer struggles to hide her pain : “It’s the worst year of my entire life. I thought about quitting, doing something else, planting trees, making olive oil, I don’t know, but afterwards I felt guilty thinking to something else compared to the people still present”. A heavy weight on his shoulders. Fortunately, the singer was able to count on her audience and her team. After this accident, she saw life differently. Taking advantage of every moment Jenifer wants more than anything to spend time with her loved ones.

The 4th week of Police Sports was successfully completed