"The Hero's Path" by Tim Parks: A Wandering Through Italy - Travel

Jean-Jacques Goldman refused to write a song for Dadju

by HAVANNEWS
in Hot
Reading Time: 1 min read
A A
0
2
SHARES
3
VIEWS
Share on FacebookShare on Twitter
ADVERTISEMENT 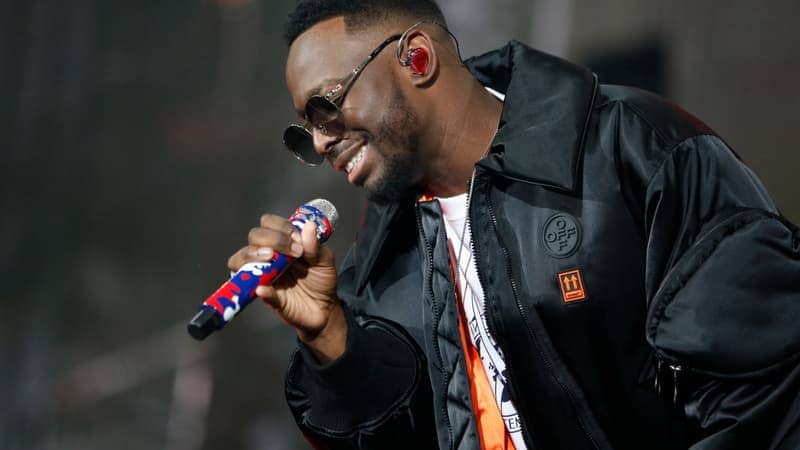 The rapper says he wanted to collaborate with the great singer, but was met with his refusal.

Rapper Dadju released his third solo album this Friday, cullinan. On this occasion, he bowed to the game of interviews, revealing at the microphone of Gala having proposed to a legend of French song to work with him on a piece.

“I had the chance to speak with Jean-Jacques Goldman and I asked him if it was possible to write me a title”, he said, specifying that his proposal had taken place in 2018, then that he was preparing his second disc Poison or Antidote.

“Sorry to have disturbed you Mr Goldman”

Dadju remembers the response of the author ofAll it takes is a sign“He answered me very kindly, telling me that he really liked what I was doing, in particular Queenbut that, unfortunately, he had stopped composing and writing.”

And Dadju to add: “He was so frank and sincere with me that I wanted to say: ‘Sorry for having disturbed you, Mr. Goldman’.”

Dadju took his first steps as an actor this week in Ima, a romantic comedy with Karidja Touré. On June 18, he will give “the concert of his life” at the Parc des Princes.

“The Hero’s Path” by Tim Parks: A Wandering Through Italy – Travel