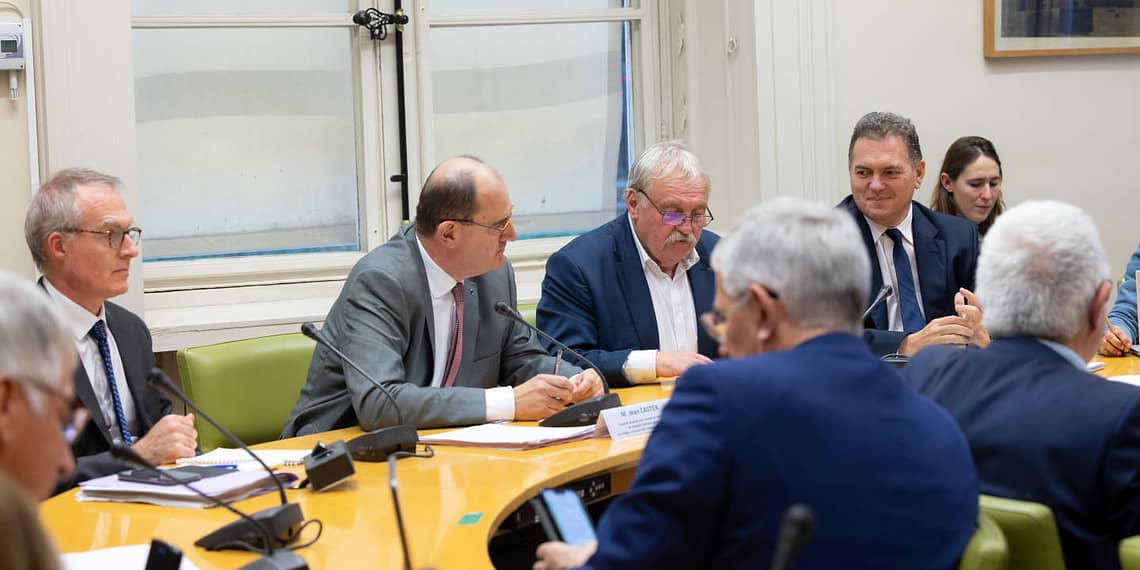 He is ready. Former Prime Minister Jean Castex, very comfortable and talkative, made a point of showing the Senate’s regional planning committee and the National Assembly’s sustainable development committee that he was the man of the situation to lead the RATP. “A company of more than 70,000 people, after the last tenders won, the world’s third largest public transport operator”underlined the candidate during his hearing, ensuring that he had no hesitation when ” executive power “ offered him to leave the Agency for the financing of infrastructures and transport (AFIT France) and its 25 agents. Nor did he seek to minimize the difficulties that await him there, if his appointment is confirmed by parliamentarians.

Read also: Article reserved for our subscribers Jean Castex at the RATP: an emblematic case of the limits of the control of conflicts of interest

The situation is so tense at the Régie that the rapporteur for the Senate committee, Philippe Tabarot (Les Républicains, LR), immediately gave his support to Jean Castex, seeking to avoid negative votes “so as not to weaken him in his mission”. The senator had previously clarified with the High Authority for the transparency of public life (HATVP) the meaning of his opinion, favorable to the appointment of Mr. Castex, but prohibiting him “any approach to members of his government when he was prime minister” : this will not prevent him from contacting them for current affairs, since the restriction only concerns subjects related to the opening up of bus, tram or metro lines to competition.

What awaits the next RATP CEO? First of all, “a welcome strike”quips the senator. “A warning shot”, we recognize the human resources department of the RATP. The appeal was launched by the unions of the Régie in mid-October to demand wage increases and improved working conditions. The movement in Parisian transport promises to be very followed, with seven lines completely closed and seven only open at rush hour, said the RATP. Only lines 1 and 14, fully automated, will run normally, but with “a risk of saturation”, warns the Régie. On the RER, 1 in 3 trains will run on average on line A, and 1 in 2 on line B at peak times.

This mobilization is the reflection of a deep malaise in the company, which saw its CEO, Catherine Guillouard, resign hastily for family reasons at the end of September, at the very moment when its deputy general manager, Philippe Martin, was retiring. Since then, the flaws in the structure of Parisian transport appear every day, without a leader to plug them.

You have 59.82% of this article left to read. The following is for subscribers only.