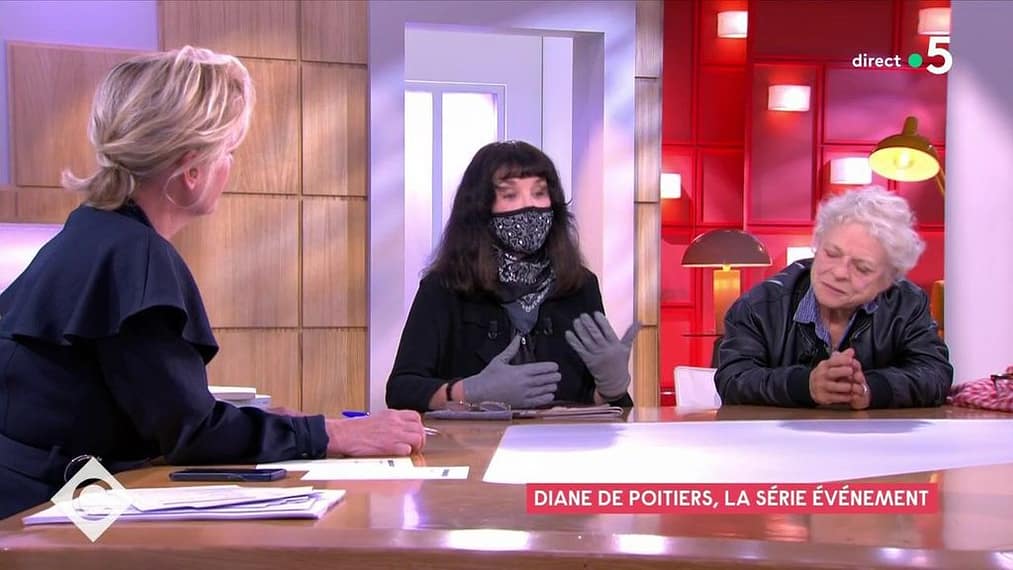 Senators oppose the transfer of Agirc-Arrco contributions to Urssaf 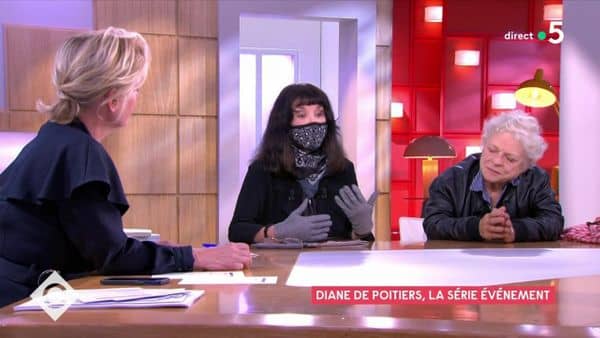 Invited in C à Vous on France 5 to talk about her series Diane de Poitiers: The almost queen on Salto, Isabelle Adjani notably returned to her controversy over the wearing of the veil by women in Iran.

bad publicity for Isabelle Adjani. The actress reacted to the women’s protest movement in Iran which followed the death of Mahsa Amini for “wearing inappropriate clothing”, mid-September. Since then, many women have taken down the veil to protest against the repression that is raging in the country. An article published by franceinfo this monday brought “the call” ofIsabelle Adjani to women at “uncover” as a sign of solidarity. “This fight makes me want to expect women who wear the veil to remove it, all over the world, in solidarity with those who are killed, massacred, by doing this gesture”she told the news site.

If franceinfo published an update of its paper during the day, qualifying that it “said that there was no question of ‘not hearing the call’ of Iranian women”, the buzz had already burst. guest in C to you on France 5 this Monday, Isabelle Adjani reacted to the controversy and denied. The actress, who had cut a lock of hair for support, said: “To make a gesture, yes. Where I was quite unsettled and unhappy was hearing on Mr. Morandini’s program that I was calling on women to take off their veil. It’s absolutely ridiculous.”

The focus of Isabelle Adjani

The star of skirt day added : “When we cut a wick, we do a symbolic gesture which is a way of responding to these Iranian women who send us videos calling for help. Three minutes, a day, a week, everyone is free.” Isabelle Adjani gives his version of the facts: “But obviously, I am always very surprised when I say on franceinfo ‘I want to wait until the women who wear the veil can take it off’ and that it becomes a call as if it were a political position, it becomes ridiculous.

And to conclude: “I do not belong to any political party, I am neither a philosopher nor an intellectual, I am an actress with, on the other hand, a political conscience… I have a lot of trouble with this sensationalist journalism.” How to end the controversy?

An assumed celibacy for Isabelle Adjani

Heart side, Isabelle Adjani assume his celibacy. Interviewed by TV Magazineshe said: “Sometimes we stop ourselves from doing the things we love in life so that the other can breathe easier. He ends up breathing very well, and you have bronchitis! The more a woman loves herself and is reassured by herself, the less she can fall into the traps of a form of submission.” That is what is said!

Senators oppose the transfer of Agirc-Arrco contributions to Urssaf