The EU is taking steps towards a price cap on gas

The official events have begun... Yannis' party has begun!

A double-digit percentage drop was recorded in sales in September, while for the first time in most brands the new models were more than the corresponding imported used ones.

Down 14.9% sales recorded imported used cars in September 2022 mainly due to the implementation of the new framework regarding its presentation Certificate of Compliance but also her reduction of the number of available used cars in other member states with the simultaneous rise in prices their.

In particular the sales of imported used cars him September amounted to 4,935 vehicles against 5.802 units in its corresponding month 2021.

However if from new car sales remove the corporate IX then at 9 months their sales amount to 36.355 IX fact which means that the imported used ones have available 21.290 more cars than new!

However, the most impressive element in car sales September is that the sales of new models it was in most companies higher from the corresponding sales of imported used cars.

In first class of the table of sales with the higher sales at imported used cars n Renault retained the lead with 629 units and in second place follows Toyota with 444 imported used vehicles.

In third place was Hyundai with 394.

In the fourth place climbed the Ford with 374.

The top five is completed by Opel with 367 cars.

As for the fuel of those sold imported used cars turns out to be a duel for two as the gasoline engines and diesel are very close to the vehicles they move with unleaded to amount to 2.146 (45.9%) and the diesel in 1.938 units (41.5%).

Finally, the luxury imported used supercars seem to have sold out in September 32 Porsche, 3 Maserati, 1 Ferrari and a Cadillac. 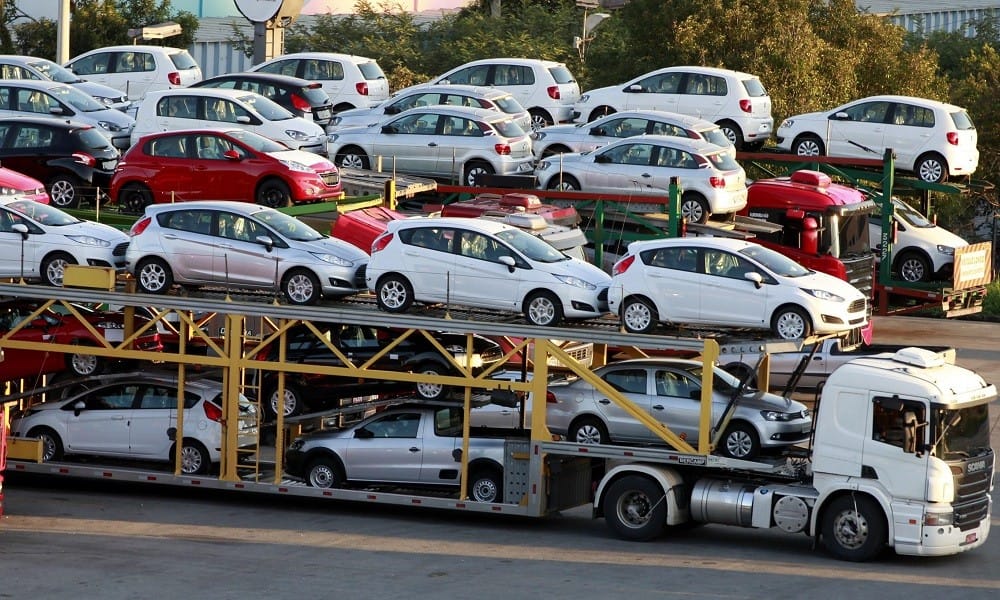 Performance of New Vs Imported Used

Differences recorded by new sales and imported used cars per brand him September of 2022 and as we mentioned above used imports in few brands outsold new ones.

In particular in Citroen 160 new car sales and 206 imported used vehicles were recorded.

At Nissan new sales amounted to 156 units while imported used cars to 349 cars.

In Porsche new ones amounted to 16 while imported used ones to 34.

At Renault new sales amounted to 586 units while imported used cars to 629 cars.

At Seat new sales amounted to 49 units while imported used cars to 52 cars.

At Smart the new ones amounted to 5 while the imported used ones to 88.

All other brands not listed managed to sell more new cars from the corresponding imported used ones.

The EU is taking steps towards a price cap on gas

The official events have begun… Yannis’ party has begun!

Rihanna and A$AP Rocky get married in their new music video, are they anticipating us?

Documentary “burns” Shakira: She fired an employee who refused to heat her chicken late at night (vid)