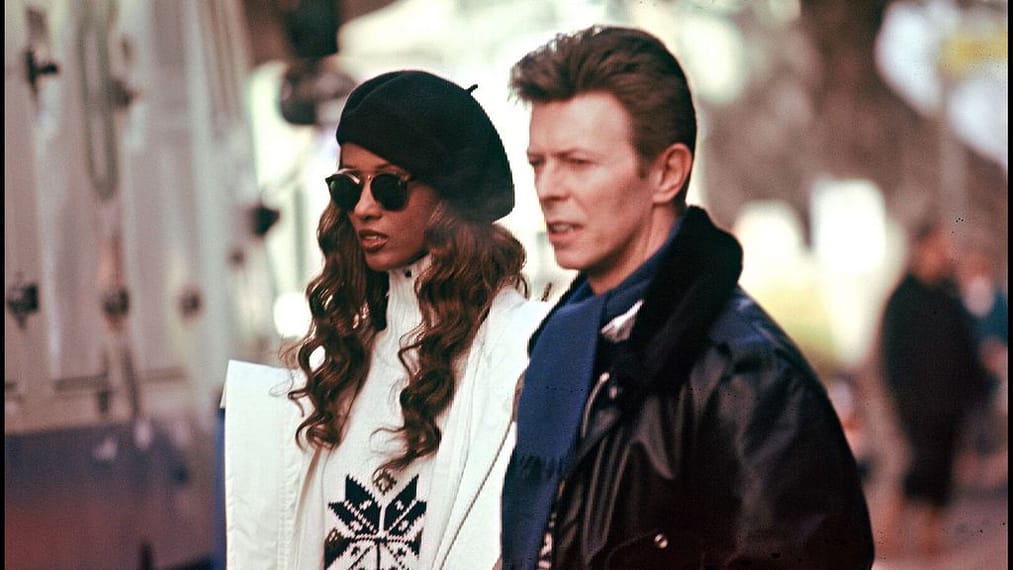 Iman: 6 years after the death of David Bowie, she shares a moving photo 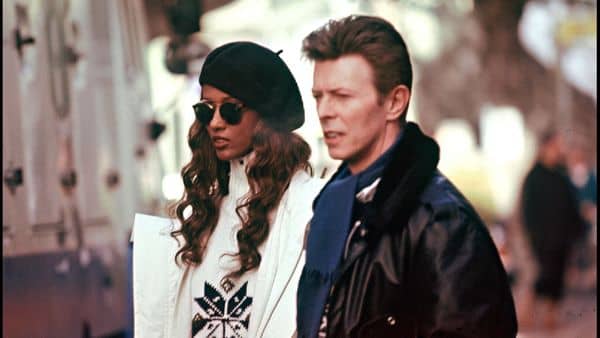 More than six years after the death of David Bowie, Iman paid a new tribute to her husband. On Instagram, she posted a tender photo of the artists.

It has already been six long years since David Bowie left this world. The British singer and artist died on January 11, 2016 at the age of 69. The interpreter of heroes had been fighting cancer since 2014 and had recorded a final album before taking his last breath. Since his death, Iman continues to honor his memory as was the case a few days ago. On Instagram, the one with whom the singer shared the last twenty-six years of his life shared a tender photo on his Instagram account. In black and white, signed Bruce Weber, it features Iman and David Bowie arm in arm. “My heart will keep you forever”she wrote in the caption, still devastated by the death of the love of her life.

Since the death of David Bowie, Iman honors a promise she made to the singer. “He was my true loveshe confided for the fifth sad anniversary of the death of David Bowie in the columns of the Harper Bazaar. My daughter once asked me if I would get married again and I said ‘never’.” About her romance with David Bowie, Iman said that “It couldn’t have been more regular!” She then remembered david bowie like a “very funny and warm gentleman” : “Everyone said he was a futurist, but no, he wasn’t, he loved wearing a three-piece suit more than anything. (…) We had a beautiful, ordinary life and that was what was wonderful. We lived in New York, we picked up our daughter from school, we walked everywhere…”

Iman: “I feel his presence”

“I wish we had had more years”continued Iman, still convinced that her husband accompanies her everywhere: “David is in our hearts and minds every day, for all of us. (…) His fans are always present, his music is omnipresent.” In the columns of the American media, she returned to the death of her husband. “The day he disappeared, I was hiking and a bluebird (a bird mentioned in David Bowie’s last song Lazarus) flew past me (…) I asked a guide who told me that they were rare. Now, instead of celebrating the anniversary of his death in a sad way, it is more of a joyful day”, assured Iman, who continues to honor the memory of the musical genius.

But despite his optimism, “some days are harder than others but not all memories are sad“, she assured People. Despite the disappearance of the man she fell madly in love with in 1990, Iman does not intend to start a new life. “I still feel married. Someone a few years ago referred to David when talking about my late husband and I said, ‘no, he’s not my late husband. He’s my husband’she confided, very touching, with People. I feel his presence, especially when I watch the beautiful sunsets from our house because David loved sunsets. So in a sense, it is always present. My love lives through my memory.”

Get ready for a stormy earnings season with these 12 stocks from Goldman and other strategists.

Akar: Greece is a bad neighbor – We are determined