“Cherin? Simply outstanding for his age"

How much would you pay for those distressed BMW rims?

The truth is that these are original factory-fitted rims from BMW in the legendary M1 supercar and those in the know would not expect it to be cheap.

Some holder BMW M1 he may be looking for a set to perfect his car or simply want a second set but he should reach deep into his pocket.

But even the most “researched” would probably never have expected how a set of alloy wheels and not in such good conditionthey would cost as much as a car of his B Segmentt. But this is exactly what happens in this case, where the set of rims that we see in the photos and it seems from a distance that it’s not the best either strong condition, owner priced it something less than 19,000 euros. 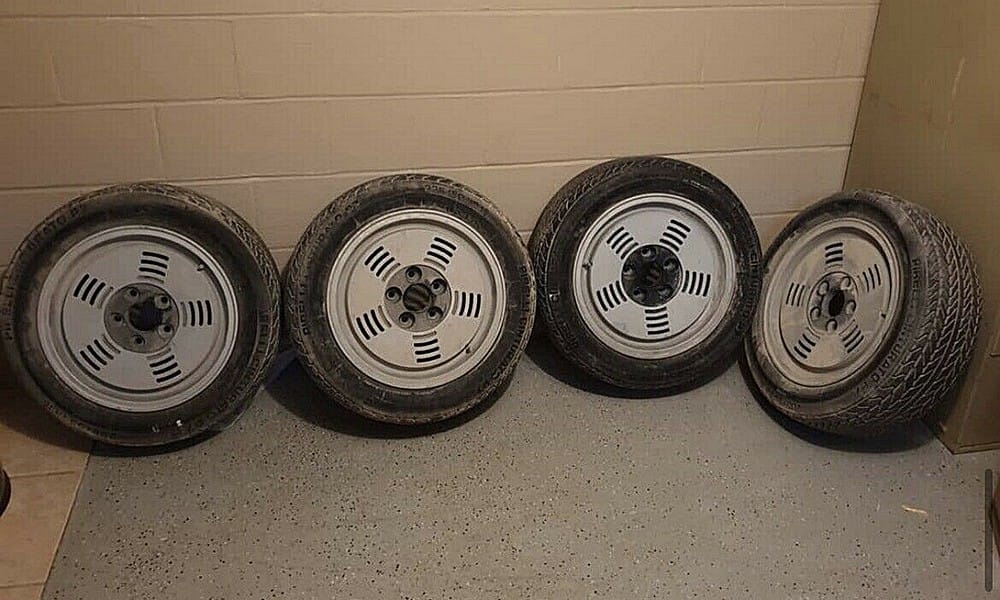 The ad is located at ebay and in order to obtain these rims, one must give neither too little nor too much, 18,700 euros. We see in the photos that the wheels come with the original BMW tires installed, which are none other than the famous ones for that time, Pirelli Cinturato P7. It is possible that such an advertisement also concerns others, some who for example they want to decorate a wall at home or in their garage. To them, however, the price will seem even more extreme.

“Cherin? Simply outstanding for his age”