How much money does it take to become a Formula 1 driver?

In this amount he places Ralph Schumacher the financial demands to find a young driver in F1 today. A joker is probably not enough…

Formula 1, and motor sports in general, have always been considered the pursuits of the… privileged. And not unfair. Just take a look at today’s grid. Lando Norris and Sergio Perez’s fathers are millionaires. Stroll and Latifi’s billionaires.

Leclerc, Verstappen, Mick Schumacher and Magnussen all come from racing families. Consequently there were the connections that helped them to develop more quickly – and more economically – in the big division. 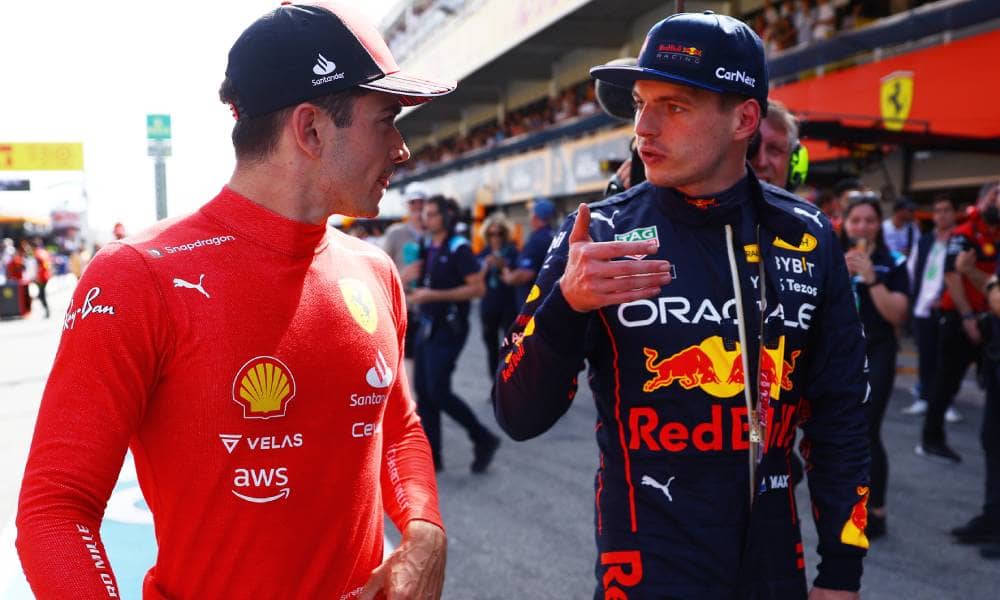 There were, of course, also cases of drivers who did not have the necessary resources. Vettel, Ocon, Tsunoda and Hamilton all relied on them or being part of a major company’s driver program. The road to F1 requires not only talent but also deep pockets. But how much money is needed to reach the threshold of the crown of motorsport?;

According to Ralf Schumacher, around 13 to 15 million euros! Ralf, like his brother Michael, did not naturally come from a wealthy family. Rather the opposite. However, his talent Michael it had opened many doors for both him and Ralf leading up to their entry into F1.

“We were lucky because we had sponsorships but also because then the cost of participation was a little lower” Ralf remembers. “Another plus was that the go-kart track was next door to our house (ie their parents worked there for years until they bought it) and we took full advantage of that.” continues.

Of course, the bill up to the big category cannot be covered even by families belonging to the relatively well-to-do social groups. “For the Bambino category in karts which is from 6-8 years old, they need €30,000 per year. You have to travel, eat, sleep somewhere and get materials for the kart,” notes Schumacher.

“Going to international kart championships you definitely need €250,000 for each year of participations” claims the 6-time Grand Prix winner. And all this before we get to the bigger categories Formula 4 and above. “A common mortal cannot meet this cost. In the beginning it may be easier while the child competes at club level. Then, however, the situation becomes difficult,” emphasizes Ralf.

In total, Ralf estimates that the cost up to F1 could reach 15 million euros. The importance of the sponsors and the driver academies maintained by the teams is easily understood. A child from an average family as talented as he is could not find himself in the magical world of F1.