THE Honda is also heavily involved with private jets and has unveiled the latest version of its aircraft.

The HondaJet Elite II is latest version of her private jet Japanese companywhich is also available in a dark color with red stripes, somehow referring to Type R models her.

Compared to the pre-existing Elite and Elite S the Elite II has increased range -from 2,661 kilometers to 2,865- with four surcharges. Simultaneously its maximum take-off weight also increased to 5,035 kgin contrast to the luggage space which now appears slightly reduced. 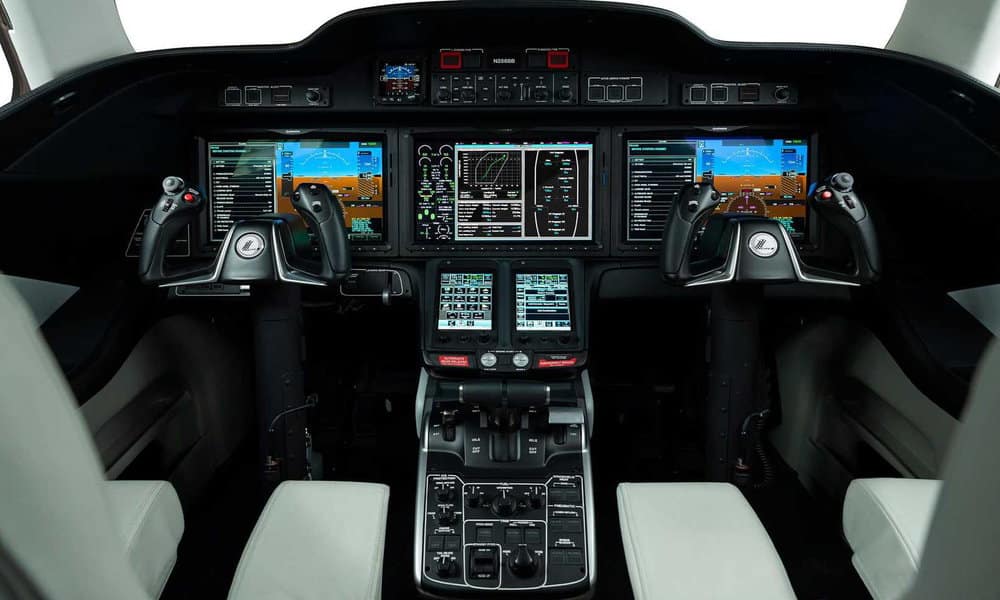 From there HondaJet has equipped it with many sophisticated systems such as spoilers that extend automatically on landing, as well as the optional Autothrottle. Which according to the company controls the power delivery according to the desired flight characteristics.

Even more important is the system Emergency Autolandwhich, as its name says, allows it in case of need landing without human intervention.

HondaJet, however, intends to expand its range of aircraft as it presented it last year 2600 Concept with a range of 4,861 kilometers. Which are enough for a non-stop flight from the East coast of the USA to the West and vice versa.

READ ALSO:
See how the new Honda Civic Type R is made (+video)
Honda Civic e:HEV: Consumes less than a city car
Honda: After the Hornet comes the Transalp