China in crisis talks with chip producers after US stoppage

Honda is following in Tesla’s footsteps

The next technological gadget in the Honda Africa Twin will be an adaptive cruise control system with cameras and not with radar, as Tesla does.

Companies like Ducati, BMW, Kawasaki and KTM have already placed systems assistance her driving in their top models paving the way for a new safe driving experience. THE Honda (as well as Yamaha) has not yet dared to use such systems on motorcycles her, however, the weather is near!

According to plans and documents filed for certification of patent registration, the Honda seems to be working on you system radar (cameras) for the Africa Twin. The drawings show that a sensor system has been placed on the grille and under the LED lighting bodies cameras which are expected to control and record data during the movement of the motorcycle. 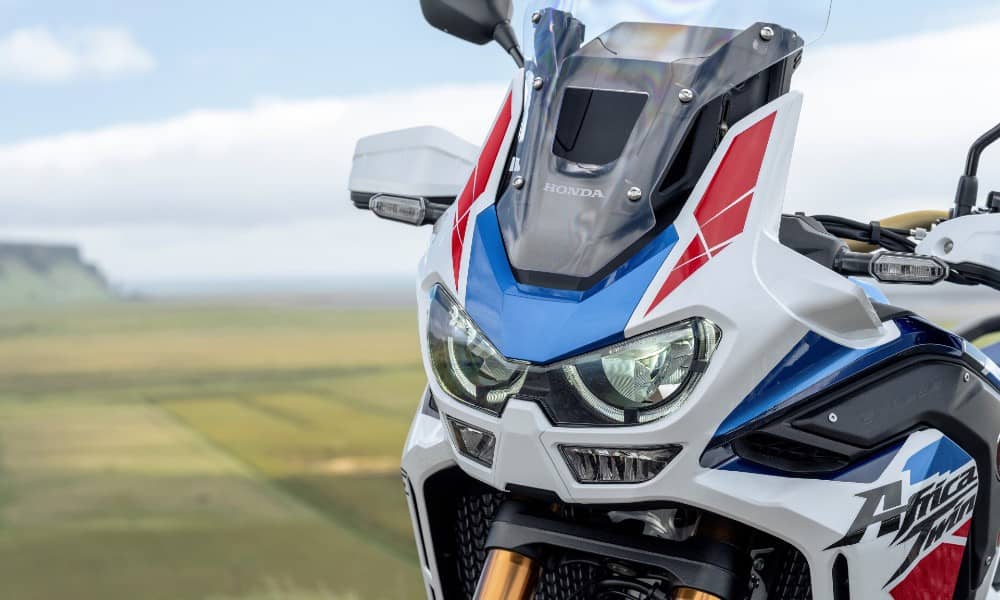 The system will be connected to a powerful ECU control unit which in turn will offer many possibilities to the rider. One of them will be the system Adaptive Cruise Control which controls the travel speed automatically, increasing and decreasing the motorcycle’s traffic flow according to the vehicles in front. At the same time, the cameras in the front offer a blind spot detection system (Blind Spot Detection).

We must emphasize at this point that the plans have given special weight to resilience and the protection of the cameras in the mask. Because the motorcycle has quite a lot of off-road capabilities Honda has taken care to protect the system well from any stones or soil, while it has also created a quality system for them vibrations.

Also important is the fact that Honda chose to put cameras in the system rather than radar, as Tesla has done in its cars. This gives better results for visual stimuli (lights at night etc.), but suffers from range and distances.

China in crisis talks with chip producers after US stoppage