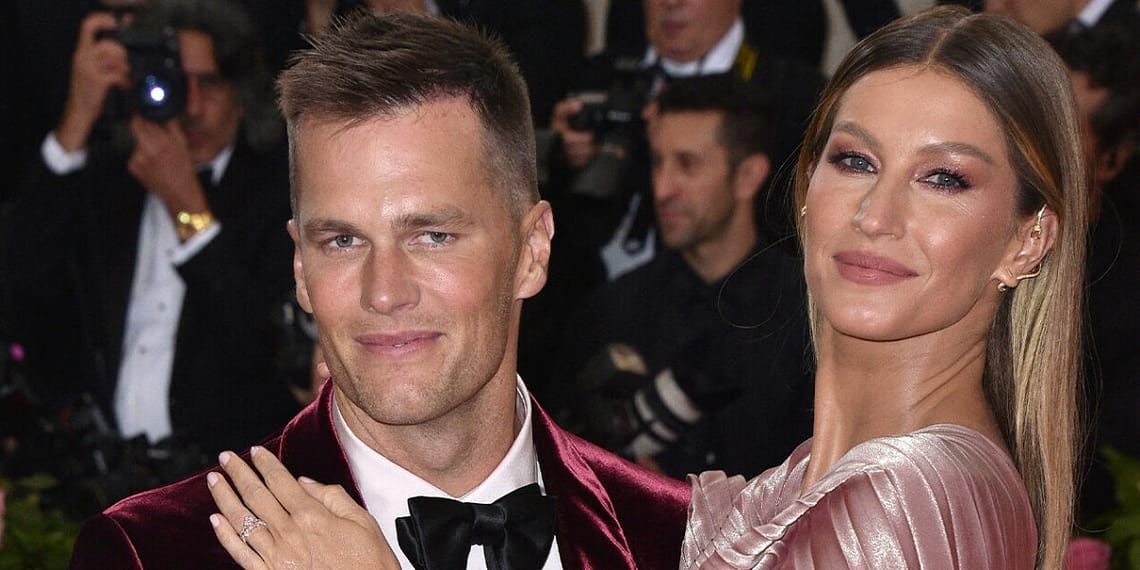 Gisele Bündchen: This is why I’m divorcing Tom Brady

After a period of speculation, it is now clear that supermodel Gisele Bündchen and NFL star Tom Brady are divorcing.
They both talk about the decision on Instagram.

Finally, it became official. On Friday, Tom Brady, 45, and Gisele Bündchen, 42, announced that their marriage has ended.

The NFL star wrote about the decision on Instagram Story.

“Over the past few days, my wife and I have decided to separate after 13 years of marriage. We came to the decision by consensus and with great gratitude for the time we got to spend together,” the statement reads.

“It’s obviously painful and a difficult thing to do, just like it is for everyone else around the world who goes through the same thing every day. After all, we only wish the best for each other as we move forward with new unwritten chapters in our lives”.

The couple married in 2009, and welcomed their son Benjamin that same year. They also have a daughter Vivian who was born in 2012. The family has lived in Boston for most of the time when Tom Brady played for the New England Patriots. In 2020, they moved to Florida when Brady started playing for the Tampa Bay Buccaneers.


Rihanna’s first photos on the red carpet since giving birth

In February of this year, the quarterback announced that he was putting his football career on hold to spend more time with his family. Just six weeks later, he changed his mind and decided to continue playing.

Bündchen’s first words about the divorce

It is said to have created a rift between the spouses, and in recent times there have been rumors that their relationship is beyond saving.

– She has had enough of their marriage. She’s been upset about it for a long time and it’s still hard, but she feels she needs to move on. She doesn’t think their marriage can be repaired, a source told People at the beginning of October.

And now it turns out that they are going their separate ways.

Gisele Bündchen tells in a statement on her Instagram story about the reason for the divorce.

“The decision to end a marriage is never easy but we have grown apart and although it is, of course, difficult to go through this, I feel grateful for the time we had together and I only wish the best for Tom.”

Timken Stock: Even More Attractive Than Before (NYSE:TKR)

How Poor User Experiences Lower the Market Cap for NFTs