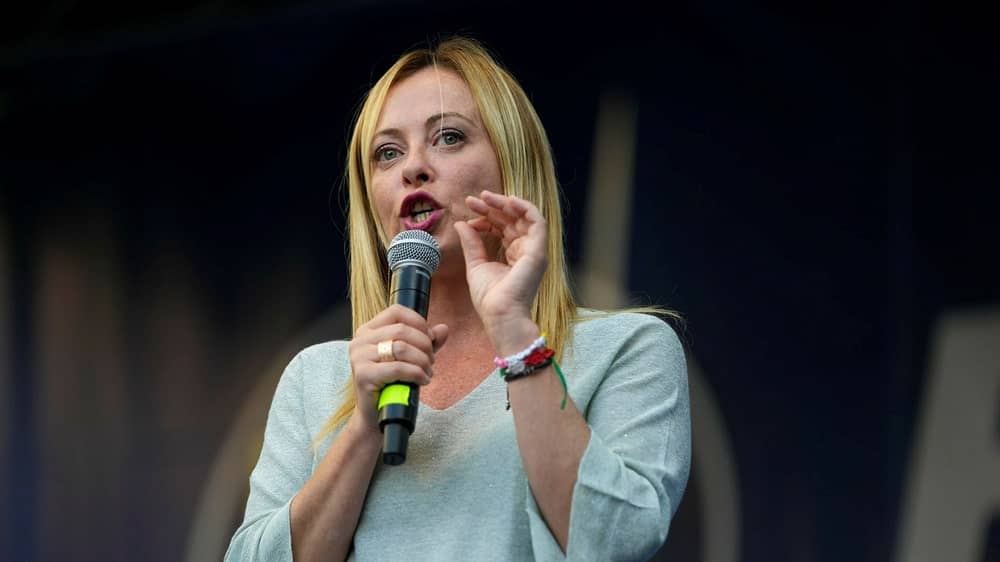 Giorgia Meloni is allowed to form a government and thus becomes Italy’s next prime minister, the presidential palace says.

Meloni will sworn in on Saturday. She thus becomes the country’s first woman in the post.

Earlier on Friday, Giorgia Meloni and her allies formally asked the Italian president to form a government.

“We are already ready, we want to move on as soon as possible,” said Meloni after the meeting.

Meloni’s party, the Brothers of Post-Fascist Italy, won 26 percent of the vote in Italy’s parliamentary elections, becoming the largest party. It has thus taken the lead in its alliance with Berlusconi’s party Forza Italia and the other major far-right party Lega.