Eleftheria Eleftheriou: The terrible change in her hair

Haaland, 22 goals in 15 matches at City! He also scored from Ederson's pass and managed an unprecedented performance from Aguero

The Red Bull family has high expectations of their new driver and sees him as the next AlphaTauri leader to replace Gasli.

The Formula 1 landscape changes significantly in 2023 due to major driver movements. It all started when Mr Fernando Alonso signed to Aston Martin and set off a domino of developments that affected three other groups, McLaren, Alpine and Scuderia AlphaTauri.

The Italian team ceded Pierre Gasly to the French, and in his place they signed a contract with the former Formula E champion, Nick De Vries. The Dutchman at the age of 27 convinced with his one-off performance in Italian Grand Prixthat he deserves a place on the grid so the Red Bull people were convinced to make the move to acquire him.

Red Bull’s Formula 1/motorsport advisor, Helmut Markospoke about his expectations for AlphaTauri in 2023 to Dutch Motorsport and expects to see De Vries in a leading role: “Yuki is young and doesn’t have the experience and background that De Vries has. We’ll see how things turn out, but judging by the facts, Nick should be the leader of AlphaTauri. The team will benefit from the work he has done for other teams over the years. He is a substitute driver for almost all Mercedes-powered teams and has also worked in various simulators. Now we bring this experience to our home.” 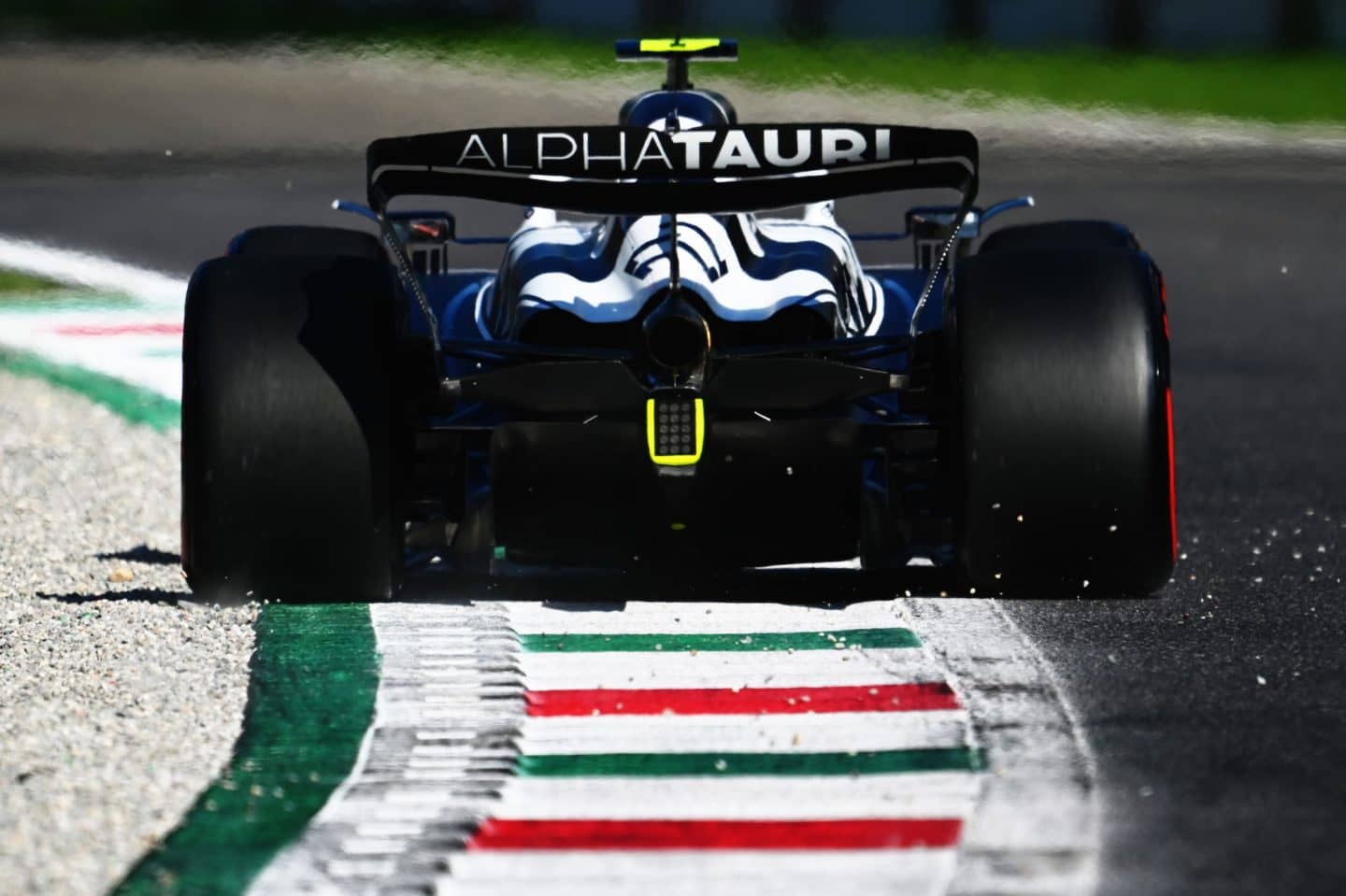 On his part, De Vries he was informed about Mark’s words and replied: “For me this is a great compliment. You don’t necessarily need Formula 1 experience to be a team leader. This quality comes from your personality, your character and who you are.”

In 2022, De Vries except her car Williams, has tested their cars Mercedes-AMG and Aston Martin.

Eleftheria Eleftheriou: The terrible change in her hair

Haaland, 22 goals in 15 matches at City! He also scored from Ederson’s pass and managed an unprecedented performance from Aguero