Ford has started in Europe the… housing!

Like any good housewife, Ford goes through a complete renovation of her house by changing and removing her possessions.

As is known, Ford has been announcing for a long time its goal of fully electrifying its range and that from 2030 onwards it will sell only electric cars in Europe.

These cars will appear by 2024, aiming to exceed 600,000 electric sales per year in Europe and 2 million worldwide by 2026. The company also wants to be completely carbon dioxide-free by 2035.

In this context, Ford is completely withdrawing from the MPV category by ending their production S-Max and Galaxy without the prospect of being replaced by new models. At least, with conventional engines. 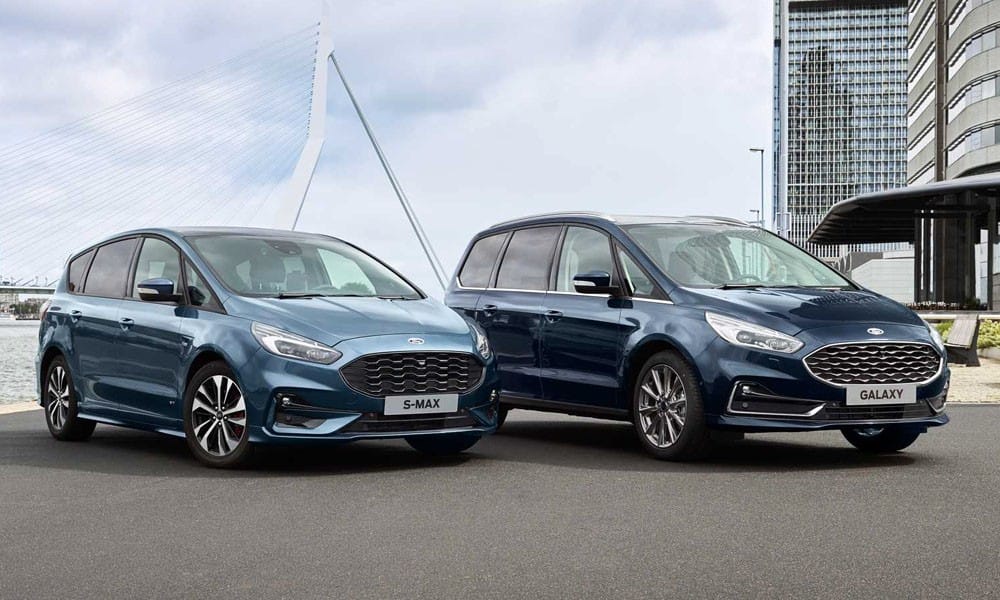 The most important news, however, concerns the completion of the Fiesta’s life cycle, since the model will cease to be available in 2023. The gap left by the Fiesta will be replaced by the Electric Puma which will be launched in the new year.

The Fiesta is one of the Fords with the longest run in the European market, having been around for 47 years. That’s why the people at Ford made the following touching video that basically says goodbye to the Fiesta.

READ ALSO:
What are the strong points of the Ford Focus?
Ford Kuga Plug-In Hybrid: Available with Black Package and Comfort Seat
Ford Raptors plowed the mountains of Pindos…

Do we buy or do we sell? : Novo Nordisk, Inwido, and Moncler for purchase

Tsitsipas: Beginning with Cressi in Stockholm