Not without reason , CNN promotes Albania and Kosovo for the summer season 2022 ! |

by HAVANNEWS
in Hot
Reading Time: 2 mins read
A A
0
3
SHARES
3
VIEWS
Share on FacebookShare on Twitter 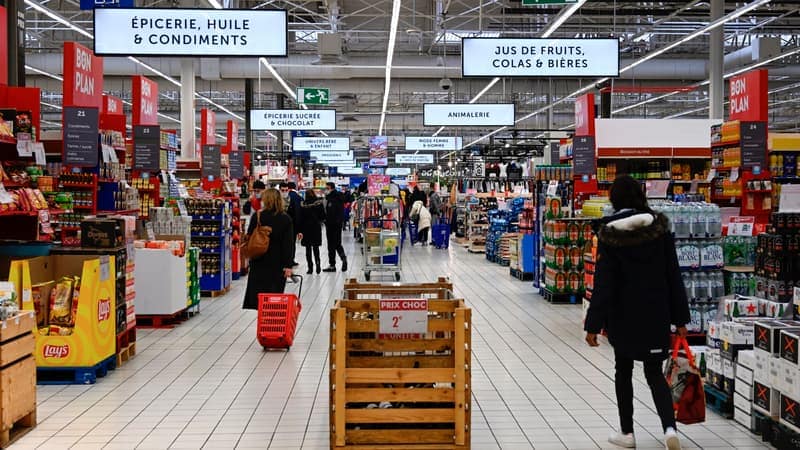 The government of Jean Castex, in its home stretch, is working on the draft of an amending finance bill (PLFR) to deal with soaring prices.

Faced with rising inflation in France, recently calculated at 4.8% on an annual basis, the government must prepare a response. It will go through several measures enshrined in the law via an amending finance bill (PLFR), which is traditional during the summer to amend the State budget in the middle of the year.

It should be presented in the wake of the legislative elections, after fixing the balance in the Assembly. And include several measures by candidate Emmanuel Macron, invested for a second term this Saturday.

The renewal of the “tariff shield” governing the prices of gas and electricity, is thus part of the elements drawn from the promises of the re-elected president. Ditto for the reduction in fuel prices allowed for the effort of 15 to 18 cents per liter granted by the executive. It should be integrated into the budget with a new envelope.

The other elements cover in particular the indexation of pensions to inflation – “from this summer” therefore, as Emmanuel Macron repeated during the campaign. Normally, the revaluation is annual, in January.

Notably, social benefits will also be fixed on the evolution of consumer prices. This concerns in particular the RSA, the activity bonus, the allowance for disabled adults or family allowances.

Other news: the food voucher, adopted last July, should finally come into force and also be part of the PLFR. It must target the most modest and certain types of food purchases, without the details being known for the moment.

Not without reason , CNN promotes Albania and Kosovo for the summer season 2022 ! |