Filliatre's rant: Getting savers to vote, an investment education

by HAVANNEWS
in Hot
Reading Time: 1 min read
A A
0
0
SHARES
2
VIEWS
Share on FacebookShare on Twitter 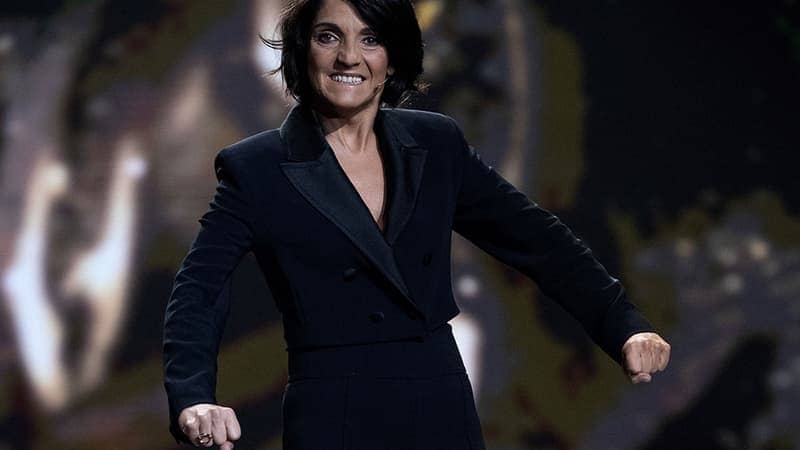 This is a first for Florence Foresti. She will produce a series, entitled “Disorders”, on the life of a comedian, which will mix fiction and reality and will be broadcast at the start of the school year.

Comedian Florence Foresti signs her first series, Orderswhich she created, wrote and produced and which will be broadcast at the start of the school year on Canal +, the encrypted channel announced on Thursday.

This series will have eight episodes of 30 minutes each.

According to Canal +, it is based on the life of the comedian, “where the routine rubs shoulders with glamour, laughter flirts with the serious, and parody invites itself into reality”.

The series “invites you to enter the daily life of Florence Foresti (…) during the creation of her show Epiloguein 2017″.

Because the comedian, in addition to being a public figure, “is also a mother in joint custody, a drifting bachelor, an artist in search of inspiration, and a chronic anguish”.

This mix between reality and fiction is reminiscent of another series created last year for Canal+ by a comedian, The best version of myselfby Blanche Gardin.

In the cast of Orderswe will notably find comedians and actors Baptiste Lecaplain and Audrey Lamy.

In addition, Florence Foresti, 48, has just announced the launch at the end of September of her new show, called “Boys, Boys, Boys”.

Filliatre’s rant: Getting savers to vote, an investment education

History of the famous Dior bags … |