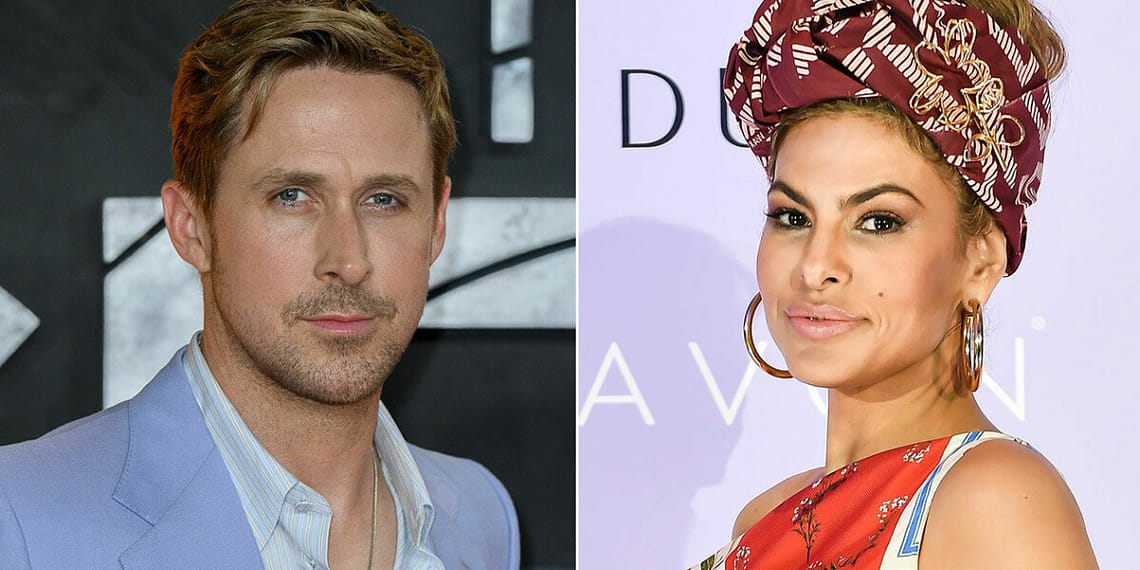 Eva Mendes and Ryan Gosling have since the beginning been reticent about showing off their relationship to the public. But now fans believe that the couple got married. Here are details that have the internet speculating about a secret wedding!


After the romance rumor – first pictures of Emily and Pete together

Eva Mendes and Ryan Gosling made their first joint red carpet debut in 2012, promoting the film The place beyond the pines. They were even then secretive about their newfound relationship. In an interview with Kelly Clarkson, Eva Mendes revealed that she had to struggle not to reveal her feelings for Ryan in front of the cameras.

– That’s really me trying to appear like: “I’m not in love with him. Huh? No, I’m not in love” because we wanted to be professional, Eva said when she got to see the photos from the red carpet.

Since the couple’s love journey started in 2011, Eva Mendes and Ryan Gosling have also welcomed two children into the world, daughters Esmeralda and Amada. In the podcast Fitzy & Wippa on NovaFM, Eva has told that she never thought about children until she met Ryan.

– I was lucky and was able to work for twenty years. I never wanted to have children, but then I fell in love with Ryan, and that led to my first child at 40, Eva said.

Now fans are guessing that the couple has taken a further step in their relationship.

5 stars who were close to starring in The Notebook

Recently, Eva Mendes posted a post on her Instagram, where she is seen in a picture with her tattooed wrist in front of her face. On the wrist are the words “de Gosling”. Since the photo was posted on Instagram, the comments section has been filled with speculation. According to Elite Daily, Eva reportedly had the tattoo since 2020, but after she posted the photo of the tattoo, fans now believe that she and Ryan are married.

“Have you two gotten married?” comments a follower.

“What a pretty wife,” comments another.

How much does it take to become a Porsche shareholder?