Personal doctor: Appointments start October 1 - Everything you need to know

Still sour on Wall Street – pharmaceutical stocks against the tide

by HAVANNEWS
in Stock Market
Reading Time: 6 mins read
A A
0
0
SHARES
0
VIEWS
Share on FacebookShare on Twitter

The federation’s initial draft of the 2023 F1 calendar has been released. It sees Belgium and Monaco stay in, while France and South Africa stay out.

Of course, this is not the final 2023 schedule. This is a draft that has been sent to the teams for negotiation. However, any changes that are made will be more about the position of a match on the calendar rather than whether it will be held or not.

As you can see, we will have a program with 24 matches. This is also the maximum number provided by the present solidarity agreement. The Spa-Francorchamps and Monte Carlo remain on the calendar, at least through 2023. The Belgian GP, ​​however, will most likely be moved before the summer break. As expected, France and South Africa. 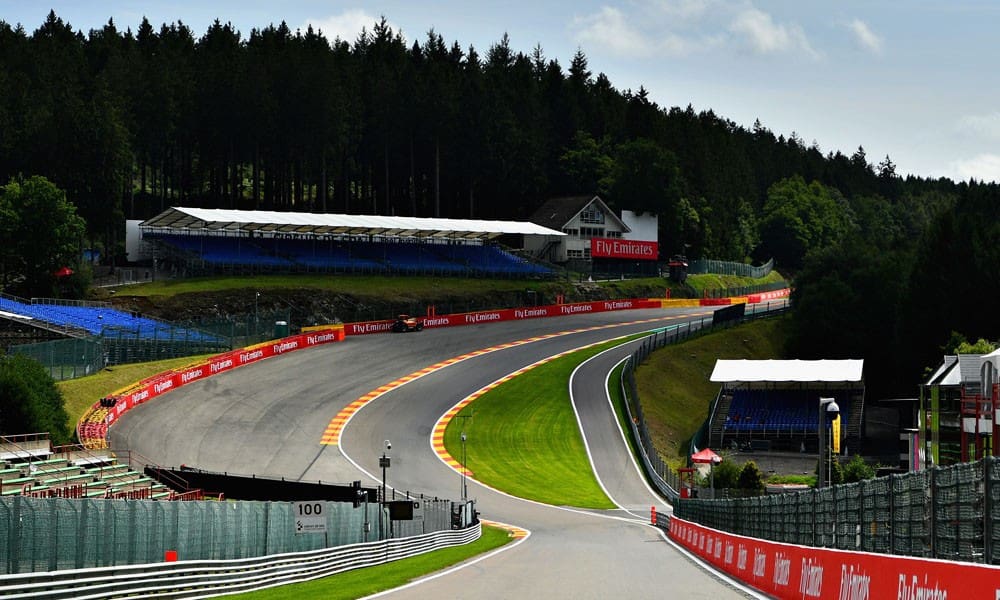 Regarding the Monaco GP the deal was reached at the last minute. Details of this have not yet been made public. However, there is information that speaks of 30% increase in tickets of 2023. Probably, this means Monaco will be paying a higher price for Liberty than last year.

The season starts much earlier in 2023, on March 5. As this year, the first two races will take place in the Middle East, with the GPs of Bahrain and Saudi Arabia. Shanghai returns in April, while at the beginning of October we will again have a race in Qatar. The GP in Vegas it will be her penultimate match season which will traditionally end in Abu Dhabi.

There are two triple-headers on the schedule. The first is from May 21 until June 4 and includes the Emilia-Romagna, Monaco and Spanish GPs. The second is from October 22 to November 5 with the US, Mexican and Brazilian GPs. The draft in detail:

Personal doctor: Appointments start October 1 – Everything you need to know

Still sour on Wall Street – pharmaceutical stocks against the tide

‘The Challenge’ Couples Who Dated and Split: Wes, KellyAnne

AEK was fined 33,000 euros for the smoke bombs against Ionikos