The kingdom of Saudi Arabia does not have a tradition in motor sports. However, this does not stop him from… dreaming of two Grand Prix in one season!

F1 cars raced on Saudi soil for the first time in 2021. Its circuit Jeddah gave us one of the most dramatic matches of that season. And this year’s race, however, was quite spectacular.

Of course, there are many issues with the choice of the specific destination in the F1 championship. Mainly, the whether there is respect for basic human rights. But also her subject security, which resulted in this year’s race. Certainly, the money of aramco has “convinced” the big heads of the sport. 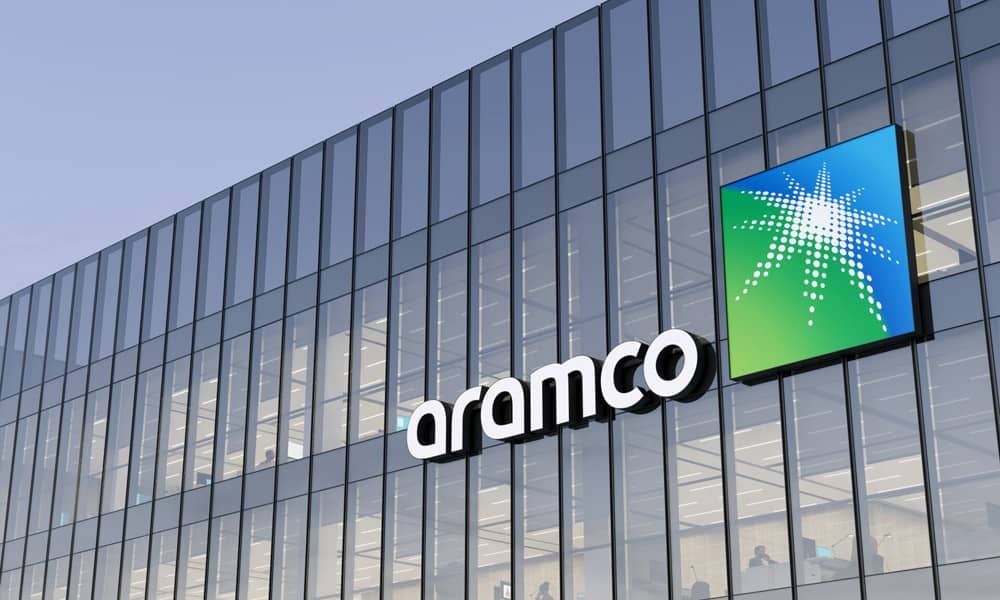 And it seems that the Saudis believe that their country it could even host two games in the future. You see, Jeddah was a temporary solution. The track that was being prepared in Saudi Arabia for F1 is that of Qiddiyanear Riyadh.

Η Qiddiya it will be ready in 2026. However, Sports Minister Abdulaziz Bin Turki Al-Faisal said his country could also keep Jeddah on the schedule. “We wouldn’t say no to something like that. We see the benefits and that is why we have invested so much money. The same thing happened in the past with Germany. He had a race at Hockenheim but also at the Nurburgring”.

“It is a huge project and we hope it will be completed on time. It will be a completely different experience compared to Jeddah” concluded the minister. Of course, no matter how much money the Saudis offer, it seems extremely difficult to have a second match in the future. Especially when the calendar has already… finished at 24 games for 2023.

READ ALSO:
Alonso in Alpine: You have destroyed me!
Verstappen: After France I knew we would win the championship
F1: Who are the drivers’ secrets?