Her future W series looks ominous after the early stoppage of this season. But, according to rumours, F1 is preparing a new race series, exclusively for women.

No name has been given to the rumored new racing series. According to people in the know in F1, however, that is where they are going to race exclusively female drivers from 16 to 22 years old. The aim will be to prepare young women for the challenges of F1.

The cars in which the aspiring female drivers will race will be of F4 or F3 specifications. The races will run alongside the F1 Grand Prix, as support events. An F1 spokesperson told CNBC: “F1 will continue its efforts so that women have better prospects entry to F1″. 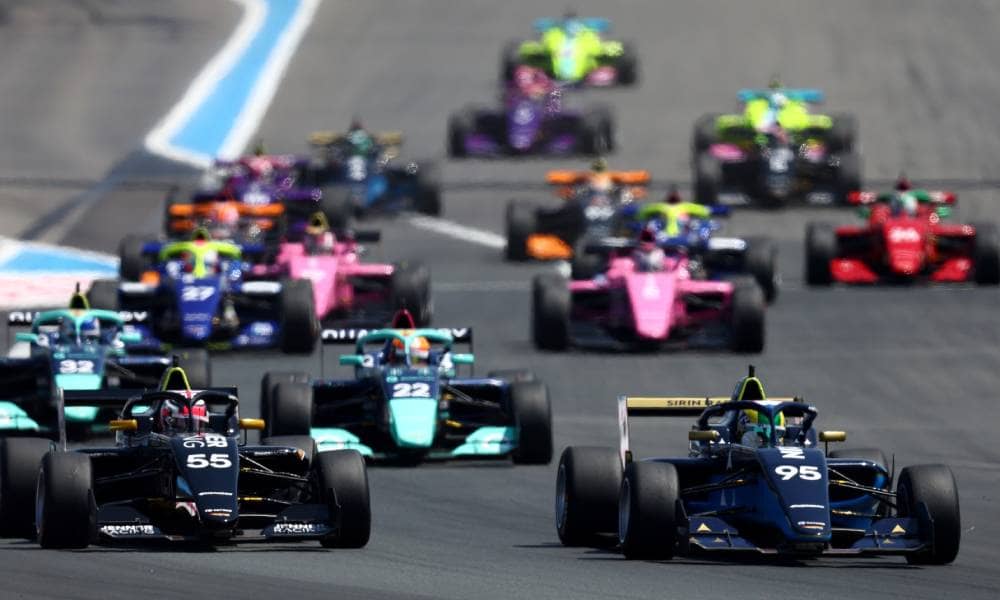 THE W series was the first all-female single-seater racing series. But, this year he faced financial problems and as a result the last two matches of the season were cancelled. Champion of the institution has emerged three times Jamie Chadwick.

The British woman has, in fact, a substitute driver contract with her Williams. However, it needs to be completed several kilometers with an F1 car before taking her FIA super license to participate in F1. The new race series will also aim to ensure this possibility for many female drivers.

We also remind you of the initiative “More than Equal” του David Coulthard. Its aim is to discover and develop the talent of female racing drivers. Many scouts and driver coaches participate in the program, while a cooperating organization is Hintsa Performance. His support for the effort to promote women in F1 has also been expressed by Lewis Hamilton.

“Golden” change and goal by Livaya