Lancia Delta Futurista for the "sick"!

THE Lewis Hamilton has branded F1 a club for billionaires’ kids? Is the seven-time world champion right?

First, let us note that Hamilton’s statement, although it contains a dose of exaggeration, is not completely unfounded. Recently we had written for the amount required from the family of an aspiring driver, until he finds himself in Formula 1.

According to Ralf Schumacher this amount exceeds 10 million euros. One could easily say that few families in the developed world could “play ball” at this level. There are not a few examples, after all, drivers who essentially bought their course to the top class of motorsport. 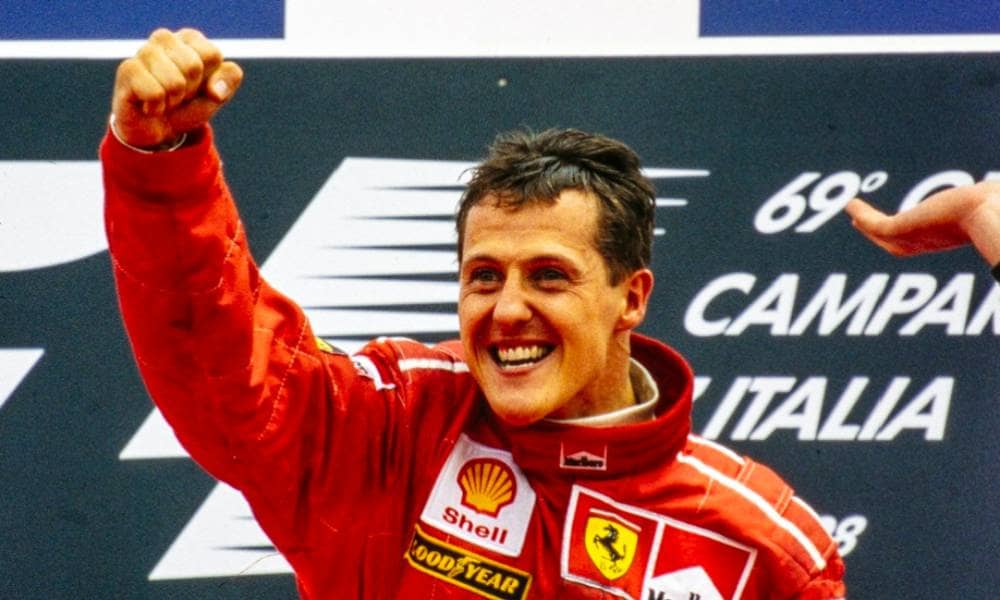 But is this the only way to find yourself in the cockpit of an F1 car? The marches of Alain Prost, Michael SchumacherLewis Hamilton, Sebastian Vettel and Fernando Alonso show that maybe not. None of these drivers came from wealthy backgrounds.

Anthony Hamilton had to do three different jobs parallel until Lewis entered the McLaren driver program. Hard work was on the schedule for Schumacher’s parents until then Willi Webber to discover Michael’s talent. In all the above cases the sacrifices of the families were vindicated relatively early.

The only reason for this was the talent of the children. Of course, until this talent was recognized by a big sponsor, the parents were obliged to spend. The 50 or 100 thousand euros in a five-year period they may pale in comparison to the millions traded in F1. However, it is an exorbitant amount for an average family in the developed world.

On the other hand, there are examples of progenitor families who had, perhaps, an easier path to F1. For example, my father Max VerstappenJos had enough money and connections to effectively promote Max from the smaller categories.

Corresponding examples are those of Mick Schumacher, Kevin Magnussen, Bruno Senna and Nelson Piquet Jr. As one can easily understand, Dad’s genes and money help thoughdo not guarantee a successful career either.

Even in category of “billionaires” things are not as uniform as one might imagine. Just take a look at the drivers of recent years who come from rich families. Can they be compared? the abilities of Sergio Perez and Lando Norris with those of Stroll, Mazepin or Latifi;

There is no doubt that the money -either the family or some sponsors- it is more than necessary to enable a child to climb the small steps of motorsport. From there, however, the abilities of the would-be driver play the most important role. As much for whether he will continue his career in F1 as for whether she will eventually it will last successfully.

READ ALSO:
Horner (Red Bull): Those who talk about theft are out of touch (+video)
F1 US GP: Great victory for Verstappen and Red Bull champion!
F1 US GP: Thank you Didi (+video)

Lancia Delta Futurista for the “sick”!