by HAVANNEWS
in Business, Entertainment
Reading Time: 1 min read
A A
0
0
SHARES
2
VIEWS
Share on FacebookShare on Twitter

Elon Musk plans to lay off around 5,000 of Twitter’s 7,500 employees once he finally acquires the social media company, according to a bombshell report by The Washington Post. 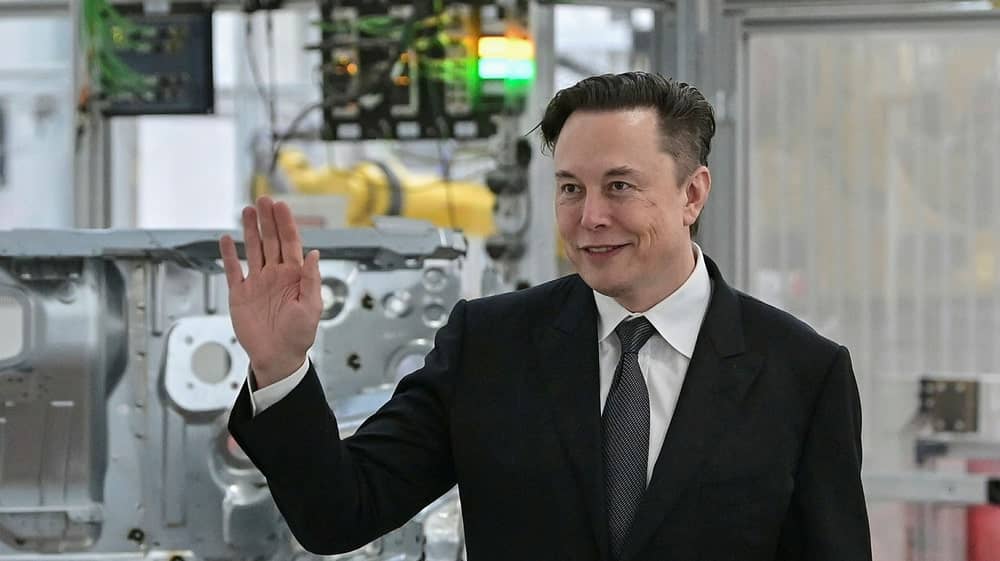 But Twitter was quick to tell staff there were no such plans to fire most of its workforce.

So, what happened? Did Musk just say the first thing that came to mind (as appears to often be the case), or was there a concrete plan behind his words?