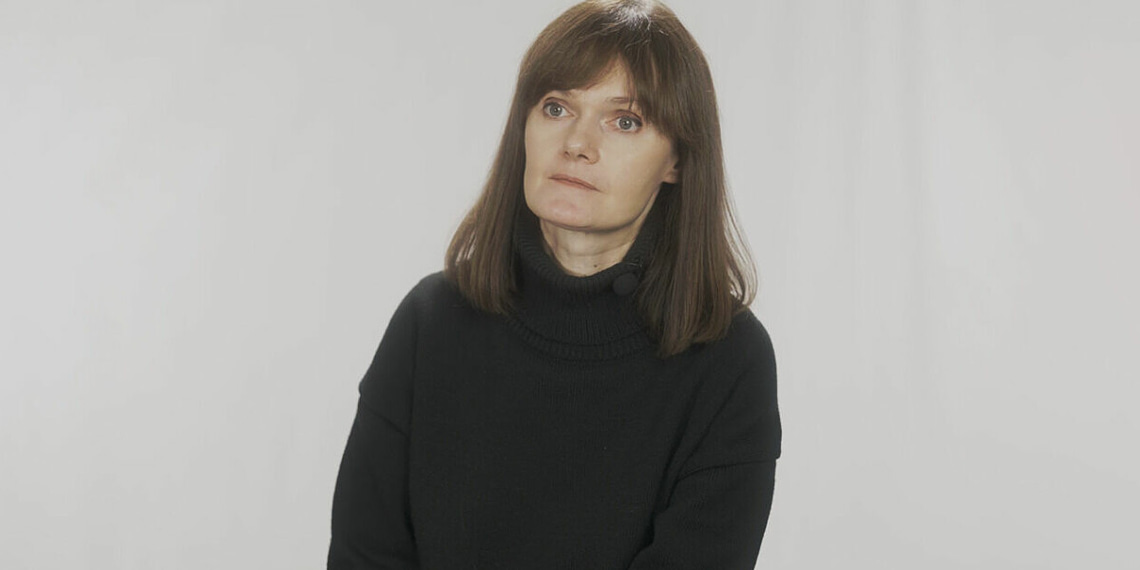 “Le Monde” is organizing its MBA and Masters fair for executives, Saturday November 26, 2022

TESTIMONY. "Cleaning lady, I was wrongly accused of murdering my employers"

Since the war came to Ukraine, Sonya Zabouga’s life has changed drastically, as it has for all Ukrainians. For ELLE Sweden, she talks about getting used to what you can’t get used to, and continuing to make plans – even though you don’t know if tomorrow is guaranteed.

– It is impossible to live with. But we must. We have no choice.

Sonya Zabouga never left Kyiv when the war in Ukraine broke out. She stayed, and continued to work. She tries to take every opportunity to tell her story, and that of the Ukrainians, and now she is visiting Stockholm to speak at Tidsskriftsdagen. Sonya is the editor-in-chief of ELLE Ukraine and all the questions I ask her feel stupid, because what do you ask someone whose country, whose life, has been shattered?

It is impossible to live with. But we must.

Although the reality of war is impossible to get used to, Sonya explains that she has become more grateful for the little things. Being able to be in your own home, sleep in your own bed and hold your loved ones are things that you can no longer take for granted – and therefore appreciate extra much.

When the war started, ELLE Ukraine completely changed direction. From writing about the same things we do here in Sweden – celebrities breaking up or which foundation is best for glowy skin – they started making a completely different kind of content. On their site, the reader could learn how to stop internal and external bleeding, read about the government’s recommendations and find out which dietary supplement might be good when you no longer have access to the nutritious food you used to. When I wonder how they manage to cope, to find the motivation to keep going, she tries to explain that they have no choice.

When Sonya talks about what life in the editorial office looks like today, it is impossible not to marvel at the Ukrainians’ perseverance and ability to persevere in all the misery and uncertainty. Their beauty editor works on a non-profit basis restoring buildings destroyed in bombings. The fashion editor works with Ukrainian hospitals, and the literature editor weaves camouflage nets for the army. They are all going strong: in addition to continuing to deliver journalism to their readers, both to help and to inspire, they are all involved in some way in non-profit humanitarian or military organizations.

Sonya also talks about Dasha, ELLE Ukraine’s social media editor who left Kyiv to work near the front. Her boyfriend, or now husband, is in the military. When he was drafted, they decided to get married. The country is full of such stories.

– The number of marriages has increased dramatically in Ukraine. During difficult times, people want to build relationships, get married, have children.

The idea of ​​getting married because you don’t know if you’ll get the chance again is unfathomable. Trying to get pregnant because this might be the last time you see each other. If you try to find some light in all the darkness, this is perhaps it. Amid violence and hatred, love still thrives. It even grows stronger.

– Life goes on, as Sonya explains.

To lift and celebrate love, ELLE Ukraine called on its social media for couples where one or both parties were drafted into the war and who planned to get married, and gave them a 24-hour mini-honeymoon. The couple was interviewed and photographed for the report Love Stories.

– The interest was enormous, says Sonya. That day was full of happiness and celebration. Of many emotions.

So it goes on, life. The love. The work. The crisis information that ELLE Ukraine has published since the beginning of the invasion is starting to mix up with the kind of content they used to publish. Style tips, celebrity relationships. Readers also long for entertainment, for distraction from the new, harsh reality in which they live.

– News about the British royal family is actually the most popular on our site right now, says Sonya.

Even when you have to navigate air raids and bombings, you apparently want to know what’s really going on in Buckingham Palace.

So what does the future hold for Sonya and her editors? For the Ukrainian people?

Sonya’s voice dies out, but what she means is easy to understand. Maybe the Ukrainian people are not that strong, not that resilient, not the heroes we want to make them out to be. Maybe they just don’t have a choice. Because when you stop living, stop dreaming, stop planning, then you have already lost.

“Le Monde” is organizing its MBA and Masters fair for executives, Saturday November 26, 2022

TESTIMONY. “Cleaning lady, I was wrongly accused of murdering my employers”

Barcelona player from July 1, 2023, according to an Argentinian journalist