United on the edge with...Ronaldo (vid)

The horsepower race in electric models doesn’t seem to be stopping. And now we can talk about four-digit numbers in everyday family models.

The establishment of electrification does not only go through the expansion towards the most accessible categories but also from above, where the numbers are literally staggering.

The reason for her Porsche which seems to be in the final stage of development of an even more powerful version of it Taycan. Something that will bring her face to face with the Tesla Model S Plaid.

The rivalry between the two companies for the fastest sedan has been going on for years. In 2019 the Taycan Turbo it had taken the record for fastest production electric model at the Nürburgring. In 2021 the record went to Tesla until it was taken back by Taycan Turbo S.

H Porsche knows that the Tesla she will try again to give her own answer, and so she prepares something even stronger.

At this stage there are images of two of the company’s prototypes being tested on the Nürburgring track. And the rumors want the German company to prepare something very powerful, which will reach 1,000 horses. 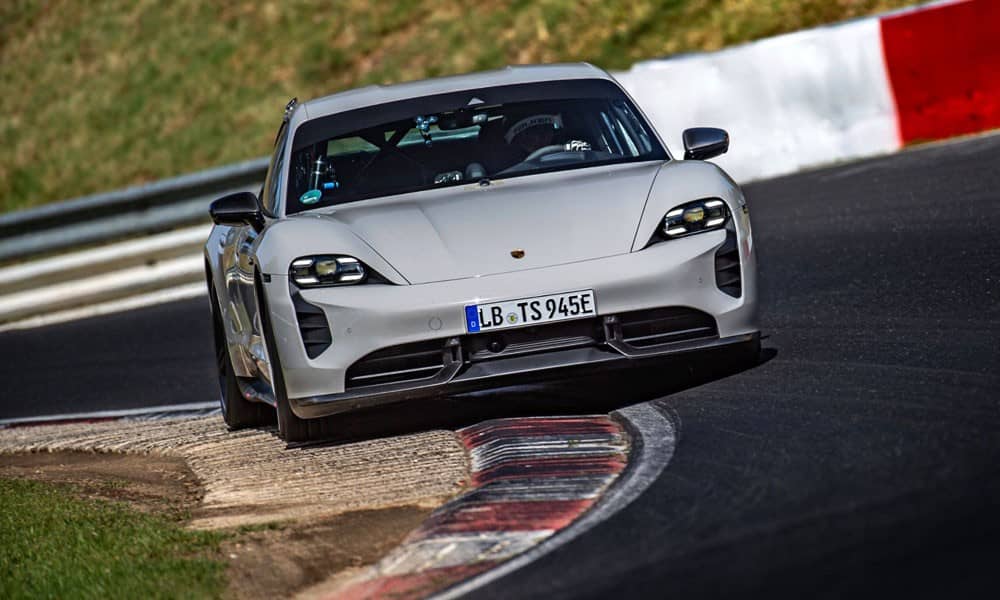 This is a very big upgrade compared to its 750 horses Taycan Turbo S however, the background of the car as well as the philosophy of the company can easily respond to this mission.

However, that we would end up talking about more than a thousand horses in “everyday” cars and not in extreme multi-million hypercars is another significant gain from electrification. And to think we are still at the beginning…

United on the edge with…Ronaldo (vid)