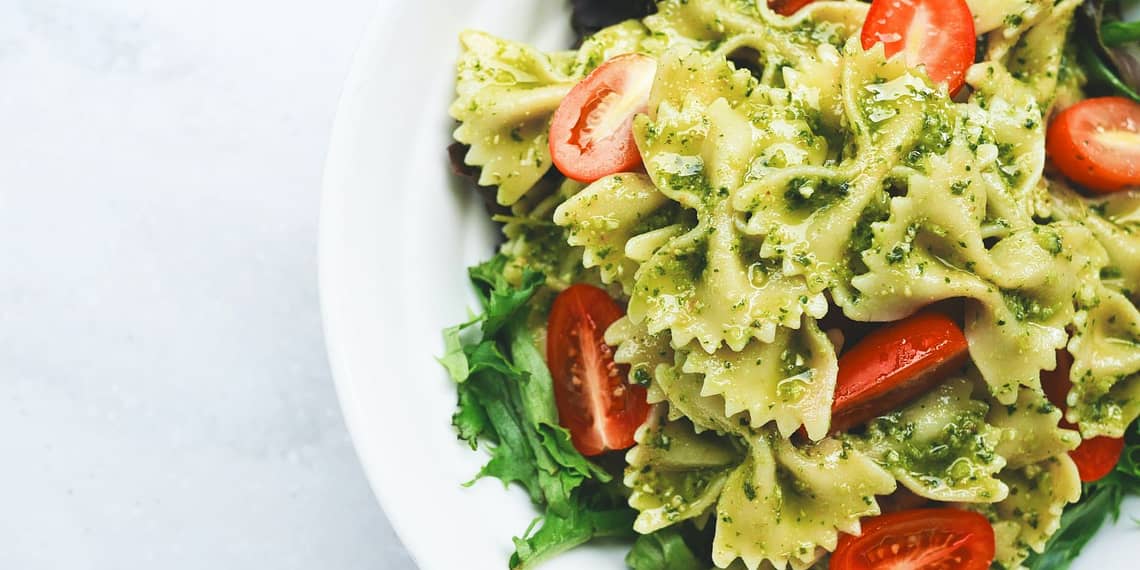 You all know the adage that you should “eat like a king in the morning, like a prince at noon and like a pauper in the evening” ? Well, he would, according to a study conducted by the University of Aberdeen, no basis. In other words, we should think about stopping feeling guilty about having a dish of spaghetti bolognese in the evening in front of his series favourite. As with everything, it would seem that balance is even more important here than any rule heard here and there.

Eating light in the evening: the true from the false

This new study conducted by scientists and in particular Professor Alexandra Johnstone of theRowett Institute of the University of Aberdeen is perhaps the beginning of a new way of consuming her food. Indeed, they have discovered and demonstrated that energy is used in the same way and this, regardless of when we consume our calories in the evening or in the morning. The studies that so far suggest that eat a hearty meal in the evening is the enemy of our weightloss could therefore well become obsolete.

To verify this information, the study compared calorie impact at dinner and breakfast in overweight adult women and men. These results, which were published in the scientific journal Cell Metabolism show that the calories consumed can affect the appetite but do not modify the energy metabolism.

“This study is important”

“Participants received all their meals for eight weeks and their energy expenditure and body composition were monitored for detect changes, using benchmark techniques at the Rowett Institute. The same number of calories was consumed by volunteers at different times of the day with measures of energy expenditure using urinalysis,” thus explains Professor Johnstone.

This study is important because it challenges previous belief that eating at different times of the day results in differential energy expenditure. Research shows that in weight loss conditions, there is no optimal time to eat in order to manage weight, and this change in body weight is determined by energy balance,” he concluded.

ARKQ: Better Than ARKK But Better Without

Allow: Elite – the big clubs are favored by the reform