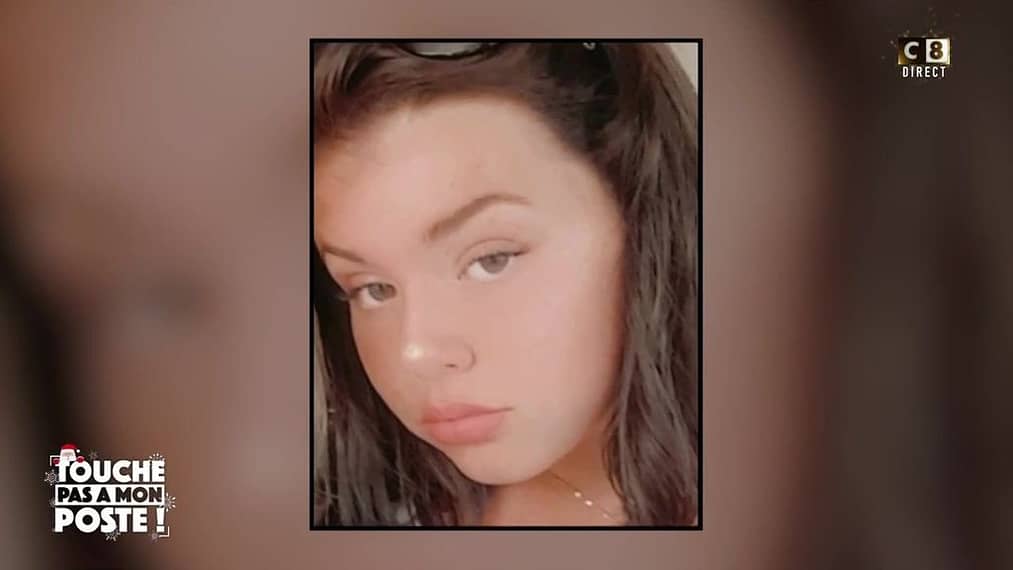 In India, the magic formula of Bollywood is no longer successful at the box office

Disappearance of Lylou, 13 years old: his mother returns to a traumatic event 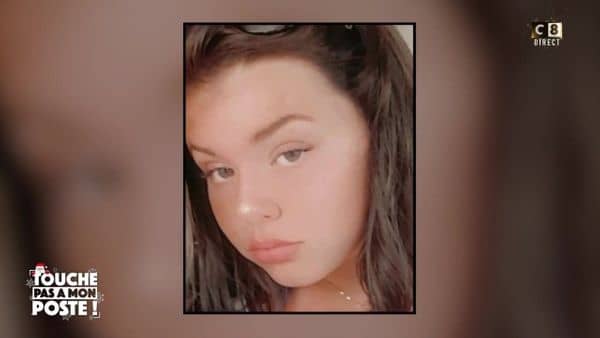 Wednesday, November 23, the mother of Lylou, a 13-year-old girl who has been missing for more than a month, went to the set of TPMP. She said her daughter had experienced a traumatic event two years earlier.

It is a strange disappearance that has been worrying for several weeks. On Monday October 10, Lylou, a young teenager, disappeared from his home of Genay, in the Rhône. Since then, she has not been found and Gaëlle, her mother, moves heaven and earth to try to find her. Invited to the Touche set not at my post on Wednesday November 23, she returned to daughter’s personality.

Indeed, the girl’s mother does not believe in runaway hypothesis. If Lylou had run away in the past, she explained that the situation had since changed. Faced with Cyril Hanouna, she said that “evil people” was after her and could have kidnapped her while she was away from work. Indeed, the girl had lived a traumatic event who had then pushed him to make bad encounters.

As she was to celebrate her thirteenth birthday on Saturday November 19, Lylou would have been victim of a terrible ordeal at the age of 10. According to her mother, she was raped by two minors in July 2020, in the town of Villeubanne. “She hasn’t been well since, it’s cries for help, when she leaves, she goes into total self-destruction” she explained.

On Wednesday, September 7, the two minors involved in the case had been placed in police custody, charged with the heads of rape and sexual assault on a minor under the age of 15 and placed under judicial supervision. 20 days later, Lylou had taken part in a reconstitution of the facts. According to her mother, this event had been particularly difficult for the teenager, who had also told her of his discomfortbefore suddenly disappearing.

In India, the magic formula of Bollywood is no longer successful at the box office

‘Laguna Beach’ Cast: Where Are They Now?