Dimitris Skarmoutsos: “Many times I felt that I was getting close to death” 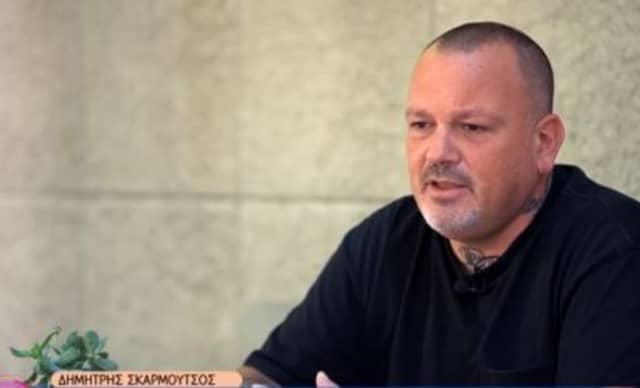 Dimitris Skarmoutsos gave an interview to the show “Two at 10” and talked about his addictions, his first steps in the kitchen and the dishes that have returned to him.

“I had a great passion for alcohol and drugs, which reached a point where I would either be destroyed or recreated. I made the decision and managed to leave this passion behind and create myself again. (The cuff came) when I lost my self-esteem, which I think is the worst thing that can happen to someone, to consider yourself a zero”the well-known chef initially stated.

“I came very close to death, it’s a daily rendezvous with death when you mess up especially with drugs like this. Too many people, who had the same problem as me and overcame it, became much stronger. He succeeded and did things in his life. Even these few things, but I achieved things. And that is the most important thingDimitris Skarmoutsos said.

Follow HELLO on Google News and be the first to know all the news!

Peter Schmeichel attacks Real Madrid: “Not the right to be in the final”