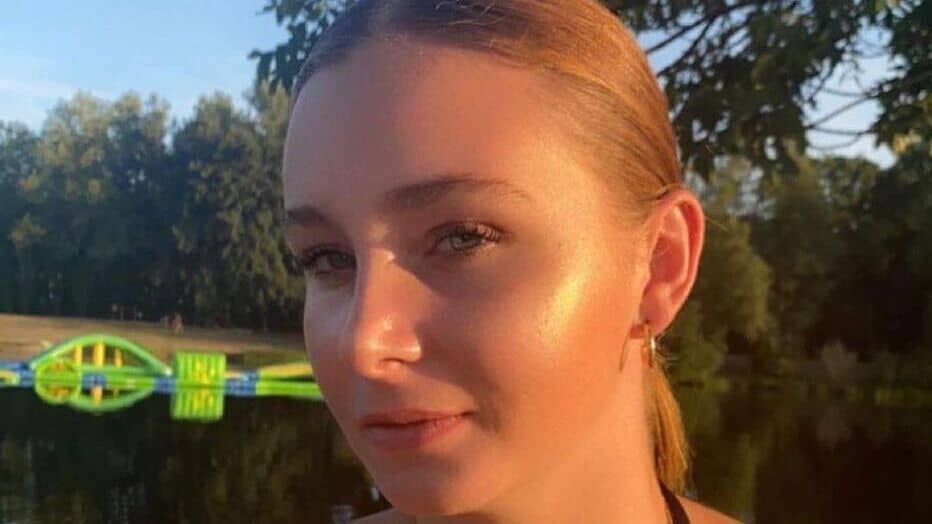 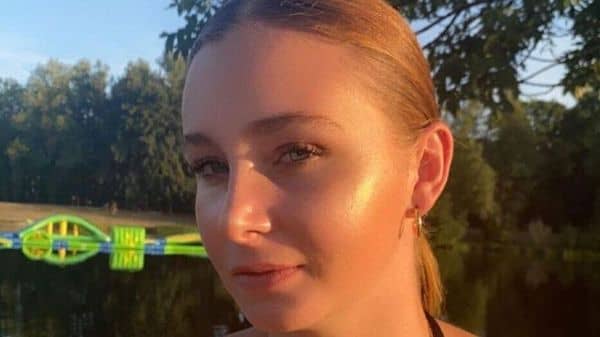 Indicted for the murder of Justine Vayrac, Lucas L. partially confessed to the facts. Involved in a fire, he had been placed under judicial supervision with an electronic bracelet, as indicated by Le Parisien on Friday October 28, 2022.

four days later the disturbing disappearance by Justine Vayrac a certain Lucas L. has partially admitted to having killed the young woman. Indicted for rape, murder, kidnapping and forcible confinement on Thursday, October 27, 2022, the main suspect in this case told investigators the place where he had buried the body of the young student, who was only 20 years old. A farm worker by profession, Lucas L., barely 21 years old, explained that he was returned from a nightclub with the victim on the night of Saturday 22 to Sunday 23 October 2022.

Having affirmed having had a consensual sexual relationship with the young woman, the suspect told investigators that he had killed him with a punch, before burying him on the edge of a forest, located near his family’s residence. For the moment, the exact circumstances of Justine Vayrac’s death remain to be determined. For his part, Lucas L. was already known to the police, since he had already had to deal with justice in the past. In effect, The Parisian indicated on Friday October 28, 2022 that the main suspect in the murder of Justine Vayrac had intentionally burned down a barn in 2020.

Death of Justine Vayrac: the results of the autospy will have to determine the exact circumstances of her death

After a stint behind bars, Lucas L. had been released and placed under judicial supervision with an electronic bracelet. The Limoges prosecutor indicated that he had always respected his obligations so far. While Justine Vayrac’s body was finally found on Thursday October 27, 2022, an autopsy will be performed to determine the exact circumstances of his death. For the moment, the first findings show a “multiple blows to the face, including at least one with a blunt object“, as indicated by the Limoges prosecutor, Baptiste Porcher. If ever these first elements were to be confirmed by the results of the autopsy of the victim’s body, then the version of the facts of the main suspect would be seriously undermined.