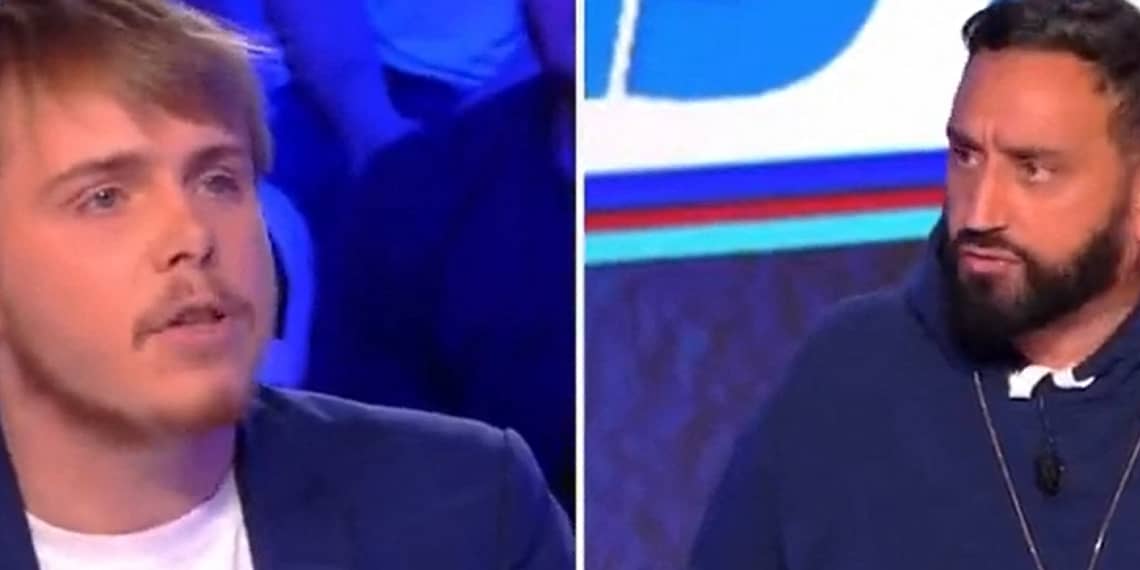 Cyril Hanouna insults an LFI deputy and causes an outcry

” Such a moron “, ” Shut up “, “You’re a shit”, ” Calm down “, ” Shut your mouth “, “You’re a jerk”, “Come on, get out”. Cornered by the injunctions and insults of Cyril Hanouna, who was supported by a white-hot public, the deputy La France insoumise (LFI) Louis Boyard had to leave, Thursday, November 10 in the evening, the set of “Touche pas à mon post” (“TPMP”), on C8. A sequence that immediately ignited Twitter, where the keywords #Hanounagroscon and #soutienLouisBoyard, but also the name of Raquel Garrido, “rebellious” MP that the host claimed to have “every day on the phone”were still among the most frequently used at the end of the day on Friday.

denouncing “an attempt to intimidate” and “censorship methods”, Louis Boyard announced, Friday afternoon, to ask “to our National Assembly the opening of a commission of inquiry (…) on Bolloré’s interference in our media, and therefore on “TPMP””. For her part, the president of the LFI-Nupes parliamentary group in the National Assembly, Mathilde Panot, seized Arcom (ex-CSA).

Invited to discuss the fate of migrants on the humanitarian ship Ocean-Viking, Louis Boyard, who was a columnist for the show in the past, started a demonstration on “the impoverishment of Africa” including, among “the five people who own as much as 27 million people”, billionaire Vincent Bolloré, when an outburst of hostility swept over him. “Do you know that you are in the Canal group here? »challenged the host, boasting for his part of “do not spit in the hand that [le]feeds ». In other words, the Bolloré family.

Officially retired since February 2022, but still the largest shareholder of the Vivendi group, Vincent Bolloré propelled Cyril Hanouna by signing him a golden contract in 2015, a contract extended this year until 2026 for 35 million euros per year. Mr. Hanouna also does not hide his closeness to Yannick Bolloré, the son, who became chairman of the group’s supervisory board this year.

Read the survey: Article reserved for our subscribers Cyrille, Yannick and the others… The Bolloré heirs in the shadow of the patriarch

“There is no magic solution”

This violence has reactivated, among the “rebellious”, the question of the usefulness of going to these channels. “The boycott is effective only if it makes it possible to change thingsconsiders the deputy of Bouches-du-Rhône Manuel Bompard. You are in a political battle, the people – the young people – who watch the program are not people who listen to a morning show. It’s sometimes the only place you can get a little politics in. » Her colleague from Seine-Saint-Denis Clémentine Autain, who decided for herself not to respond to the invitations, sums up the dilemma: “We have to arbitrate between going to channels that contribute to a climate conducive to the far right, and depriving ourselves of millions of viewers. »

You have 42.85% of this article left to read. The following is for subscribers only.

Răzvan Lucescu couldn’t bear the reproaches of PAOK Thessaloniki fans anymore! The gesture at the end of the match with Panathinaikos