Mari Constantatou - Yiannis Kent: A rare night out for the beloved couple

China raises the tone on the Ukraine war 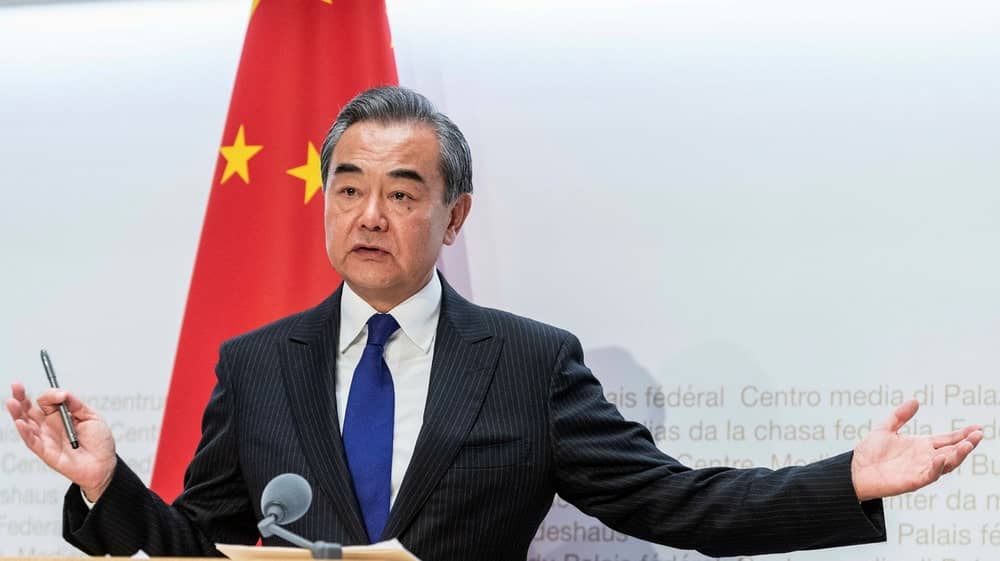 Chinese Foreign Minister Wang Yi addressed both Russia and Ukraine when, in his address to the UN General Assembly, he urged the countries not to let the war “spill over” and spread.

Beijing usually counts as Moscow’s most powerful ally, therefore it was quickly noted, among others by the AFP news agency, that Wang Yi did not clearly side with Russia in the war.

“We call on all parties involved to prevent the crisis from spreading,” Wang Yi said in his speech on Saturday.

At the same time, he pointed out that especially developing countries must be protected from the effects of war.

“China supports all efforts that contribute to a peaceful resolution of the Ukraine crisis. The urgent priority is to facilitate talks for peace,” he continued.

During his UN visit Wang Yi met with Ukrainian Foreign Minister Dmytro Kuleba. It was also the first meeting between the two since Russia’s war of aggression against Ukraine began on February 24.

And despite China and Russia’s relatively close relationship, the United States has noted with satisfaction, according to AFP, that Beijing has so far not sent any military equipment to Russia.

Mari Constantatou – Yiannis Kent: A rare night out for the beloved couple

The splendor of Hispanic America