The touching confession about the loss of his daughter

Panagiotis Stathis: He burst into tears when he read the last text of Alexandros Nikolaidis

Chenoa| The singer reveals why she does not have children 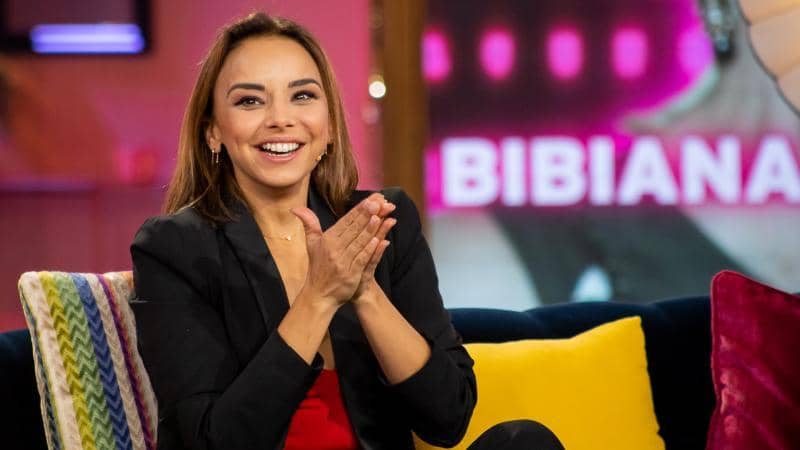 under the motto 15 years closer, this Thursday the fifteenth anniversary of the Ausonia campaign and the Spanish Association against Cancer was celebrated, a party attended by the brand’s ambassadors: Marta Sánchez, Terelu Campos, Almudena Cid, Ana Locking, Virginia Torrecilla and Chenoa . The artist, who married Miguel Encinas on June 17, attended the media that, among other questions, asked her about the recurring theme of her motherhood. The singer revealed that, today, being a mother is not in her plans.

“There are a thousand ways to be a mother and I am a mother of many things that are not children,” said Chenoa, a graduate in Early Childhood Education, who explained an experience she had when she dedicated herself to the care and education of children up to three years old. «I worked as an educator and took care of 8 children, and at night I worked in a casino. I had the process of a new mother, a mother who already has two, and that marked me a lot. I saw that you had to have a lot of time to take care of a child and I decided, with an experience on site, no. From there everything is fine », revealed the artist, who claims to direct ‘motherhood’ in another direction.

«I also realized that I could have that maternal point elsewhere. So that’s what I did. I’ve taken care of many, don’t believe it. I am the mother of my niece and my partner’s daughters and I have no problem», said Chenoa, who is currently involved in a new professional project. The singer has signed for Europa FM to host the late night ‘Take it less seriously’, which started this Thursday.

The touching confession about the loss of his daughter

Panagiotis Stathis: He burst into tears when he read the last text of Alexandros Nikolaidis