The lucky numbers of the Joker lottery that distributes 3,200,000 euros

CFMoto’s next naked will have a KTM Duke engine

CFMoto is preparing to make a big surprise and present in Milan the new 800NK with a Duke engine.

In 2021 at the Exhibition EICMA in Milan, at her booth CFMoto he owned an impressive supersport model with an incredible design and top peripherals. The prototype was named SR-C21 and everyone was waiting to see it in production. CFMoto did not let them down and after a few months put the model into production in its form 450SRhowever, it was far from the original model.

The Chinese brand for EICMA 2022 is preparing another prototype which belongs to the family of streetfighter. THE CFMoto has shown us in digital form the motorcycle he names NK-C22 which is highly impressive with excellent features and aggressive design. This time the company probably won’t disappoint its friends as the production model being prepared will be very close to the original. 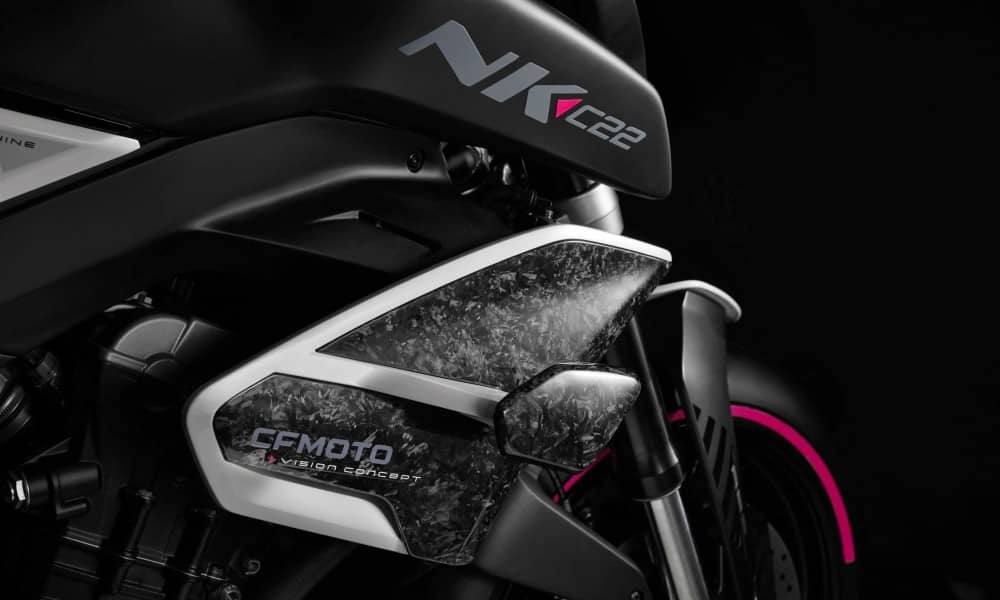 THE 800NK – that’s what the production model will be called – design-wise it will keep its aggressive style with a sharp front grille, a short tail at the back and several elements found in the original model. Where most people will be rubbing their hands together with satisfaction is on engine which will come from KTM. This is the two cylinder set of the previous Duke 790 of the 799 cc which is expected to perform 95 horsepower.

This means that the 800NK will “hit” on the straights models of its class, such as the brand new Honda CB750 Hornet with 90 hp. The posts will be of her quality PUK and her brakes J.Juan, however, what will be missing is its “double” exhaust SC Project which will be replaced with a more compatible one to pass the specifications Euro5. At EICMA 2022 in November we will have the unveiling of this new motorcycle.

Video of the NK-C22 prototype.

READ ALSO:
The CFMoto 250CL-X has landed in Greece, what is its price?
Another small “miracle” from CFMoto
CFMoto: The second phase of the 2022 Test Ride Events has begun

The lucky numbers of the Joker lottery that distributes 3,200,000 euros

Deadly beating in Mallorca | Statements of one of the defendants

Interned in Napoli with Covid, Diego Junior learned of his father’s death from a reporter’s call