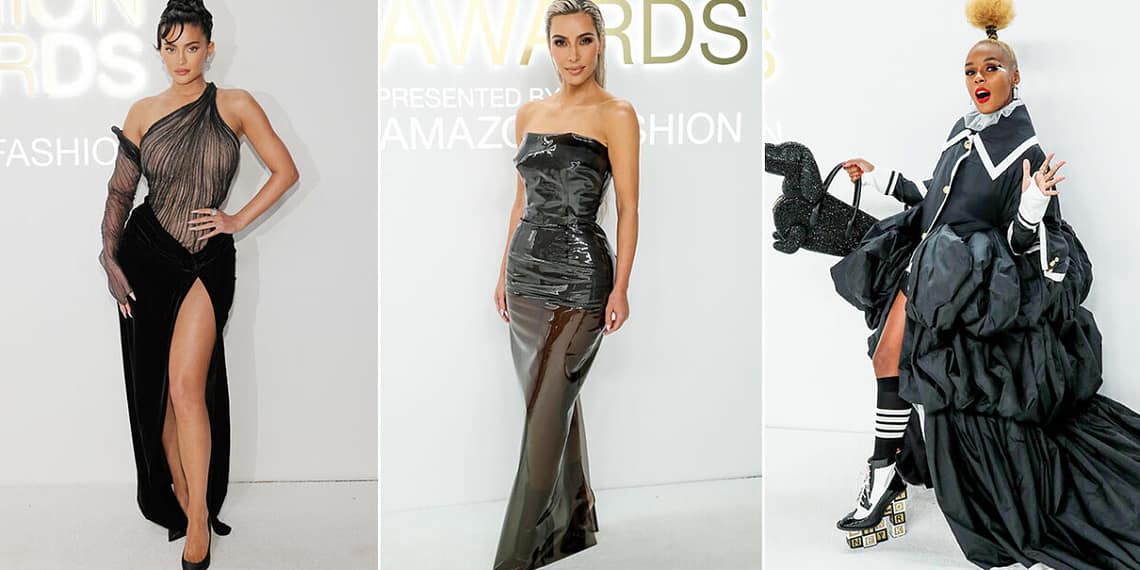 by HAVANNEWS
in Entertainment
Reading Time: 23 mins read
A A
0
0
SHARES
0
VIEWS
Share on FacebookShare on Twitter

The galas are currently replacing each other! This weekend saw the celebrity-studded LACMA Gala (check out the red carpet from this one!) and on the night of Tuesday Swedish time, the CFDA Awards 2022 were on the schedule – the gala that is often called the fashion world’s equivalent of the Oscars.

It is Council of Fashion Designers of America which annually organizes the award ceremony where the best and most successful talents in American fashion are celebrated. Host of the gala was the actor Natasha Lyonne and the location was southern Manhattan.

The late designer Virgil Abloh received an award, as did stylist Law Roach and artist Lenny Kravitz. But perhaps the most attention was given to Kim Kardashian, whose brand Skims won a prize in the brand new Innovation Award category.


See the guests at the star-studded 2022 LACMA Gala

The gala is known for delivering a lot of extravagant looks on the red carpet. And this year’s event was no exception. From the entire Kardashian/Jenner clan to Olivia Culpo, Gigi Hadid, Cher and Vanessa Hudgens – check out all the memorable fashion moments from the gala below!