Spain, the country in the world that most prioritizes price over social responsibility in its consumption

Economist Conference - Skylakakis: The Greek economy will be kept out of recession

Casey Stoner: Return to the scene of the “crime” (+video)

Casey Stoner returns to Philip Island and recalls the unforgettable moments at his hometown MotoGP race.

There was one released last week teaser video from the track people Philip Island which featured two of his legendary former riders MotoGP to visit Australia’s special circuit. The 2-time MotoGP World Champion, Casey Stoner in the company of the MotoGP winner Chris Vermeulen they made a special trip to remember their big moments and of course to promote the Australian Grand Prix in mid-October in their own way.

The two riders started from Melbourne and headed south with two brand new ones Triumph Tiger 1200. After a short stop in the Australian outback they finally arrived at the Philip Island circuit and a flashback to past with Stoner remembering them six straight wins of “Island” and of course winning the title in his homeland in 2011. 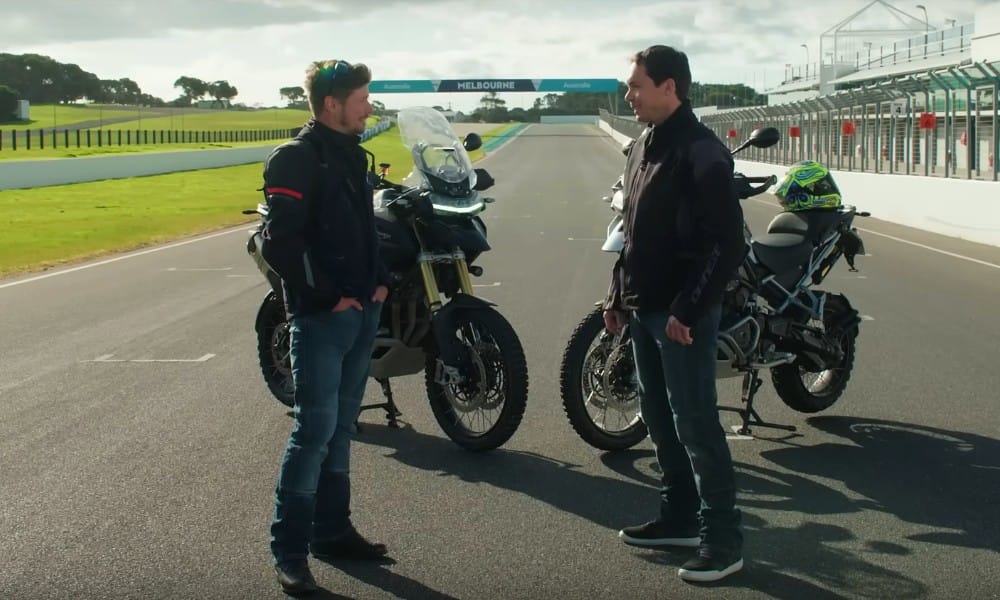 The two Australians did not miss the opportunity to do and a few laps on the track with the Tiger 1200s explaining at every turn the right way to handle them and ultimately reach success. Casey Stoner is the rider who has dominated the Philip Island circuit like no other, tearing apart the competition year after year. THE greater victory Stoner’s was by far 9.2 seconds from the second, while the smallest difference was at 1.9 seconds in 2009 from Valentino Rossi.

Follow his journey Casey Stoner by Chris Vermeulen through the mini documentary of Australian television.

Spain, the country in the world that most prioritizes price over social responsibility in its consumption

Economist Conference – Skylakakis: The Greek economy will be kept out of recession

Her personal wish before she dies