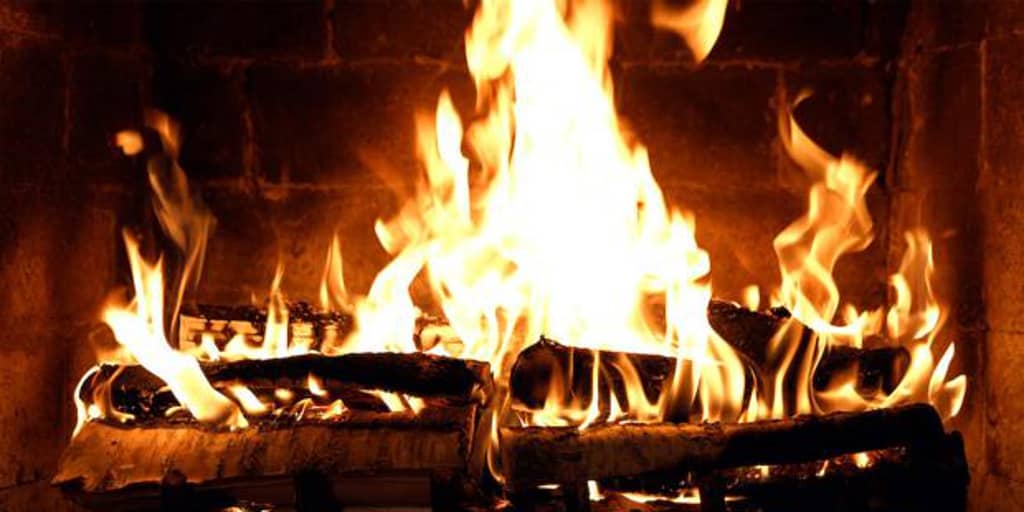 With the arrival of low temperatures in recent weeks, it has begun in the households of Castilla y León the ignition of heating devices. Its optimal condition and use are essential to avoid episodes of carbon monoxide poisoning, since sixty percent of these types of incidents that are recorded each year originate from the gas in these systems with vegetable fuels, such as coal, cisco, firewood and, to a much lesser extent, pellets.

“The main recommendation that can be made to avoid the concentration of gas is to always keep the room in which a heater of this type is placed ventilated, either by leaving a door open or a crack in the window that allows air to circulate. pure. In addition, it is completely inadvisable to place this type of heating in the bedrooms. It is one of the warnings issued by Civil Protection, which figures in Two people have died this year from carbon monoxide inhalation and in another fifty those that have been affected.

Among the recommendations of Civil protection It also stands out in the case of gas installations, making sure that all the heating equipment is installed correctly and checks are carried out regularly by a qualified professional. When the appliances are in operation, it is important to verify that the flame they emit is of the correct color (the bluer it is, the more perfect the combustion).

The appliances must be located in rooms that are properly ventilated and never plug the grids and vents of the different rooms, something that you warn that “it is done frequently” under certain circumstances, such as on days when there is a lot of wind.

Also “it can be dangerous” to use portable equipment such as stoves or barbecues that burn fuel inside closed spaces. Chimneys and ventilation ducts should also be checked “before the start of the cold season and after snowfall episodes”. “The danger is that it originates from a gas, carbon monoxide, which is practically impossible to perceive by the senses, since it has no smell and is invisible«.

The way to detect the irruption of this poisonous gas are the sensors that can be installed in homes or the symptoms they cause in humans: sudden onset of headache of progressive intensity, dizziness, disorientation, nausea and vomiting, feeling of tingling, general pain and even fainting). or sensors that detect the presence of gas. If you are a victim of carbon monoxide poisoning or if you are in a home where there is a high concentration of this gas, the first thing to do is open the windows to allow oxygen to enter to ventilate the environment, contact the 12 emergency center to request help, and if it is possible to move affected people away from the source of origin of the gas.

In the “light” his third testament