Simmons on the famous Nets chat: "I didn't leave any group" (vid)

Bring back switches to cars!

by HAVANNEWS
in Stock Market
Reading Time: 2 mins read
A A
0
0
SHARES
0
VIEWS
Share on FacebookShare on Twitter
ADVERTISEMENT

Not only drivers but also car designers insist that the obsession with screens has to stop at some point.

Now well into the constellation of displays and interface systems, it is now commonly accepted that our cars have become quite complicated to operate.

And while touchscreens were supposed to solve the problem, they basically make most people think back to physical switches and simplicity in handling.

If in fact this opinion is expressed by the former chief designer of Apple, it is obvious that we have now reached a point where companies should think from the beginning about the usability of screens and removing switches from cars.

Jony Ive is not a random person, but the man behind iconic Apple products such as the first iMac, iPod, iPhone and iPad. He left Apple in 2019 to start his own company, called LoveFrom, together with another well-known designer Marc Newson.

Obviously Ive has a clear understanding of design trends and his opinion counts. At a recent conference he said that soon the car companies they will face increasing consumer demand to bring back physical switches. 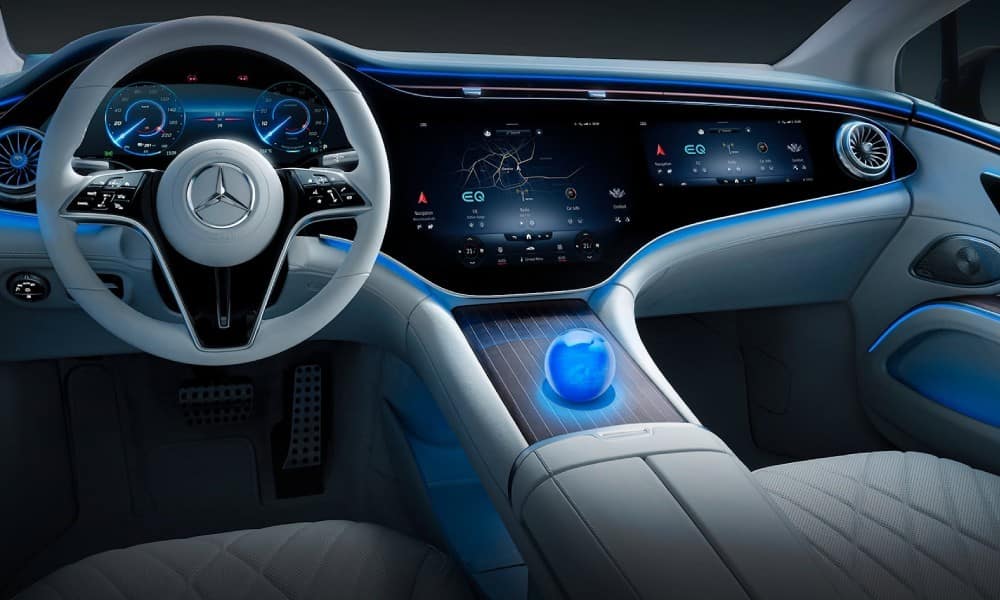 He also called on companies to rethink their strategy for screen dominance, which prove to be anything but practical, especially when they are constantly filled with more features and many new menus to handle dozens of functions.

We don’t know if his voice will be heard, along with that of other big company designers who insist that some basic physical switches should be brought back in cars.

Probably hard to change the trend soon, but as long as consumers persist in this direction, we may finally be able to save some of them.

READ ALSO:
Do physical switches have a future in Audi?
Touch screens increase the chances of an accident
Are multiple screens an unnecessary and stupid fad?

Simmons on the famous Nets chat: “I didn’t leave any group” (vid)