A show of strength from Napoli in the Netherlands

Toni Petrea, categorical reaction after FCSB left their starters at home for the Conference League game

BrightDrop eCart brings the future to the grocery store (+video)

by HAVANNEWS
in Stock Market
Reading Time: 3 mins read
A A
0
0
SHARES
2
VIEWS
Share on FacebookShare on Twitter

THE General Motors has collaborated with America’s largest grocery chain, Kroger, on the design of its electrically powered, temperature-controlled grocery cart.

Built on the BrightDrop Trace platform, which initially intended for deliveries from the store to your door, Trace Grocery is one eCart that can help grocery store clerks to move easily up to 160 kg of food thanks to its electric drive technology.

The eCart her GM not only helps move groceriesbut ensures that they won’t…scatter you on the road or it won’t lose control by pushing it. All these thanks to automatic braking and the engine, which helps to move the cart with constant speed of 5 km/h regardless of the slope of the road. The Trace Grocery has nine compartments for storing food (temperature controlled) to ensure that something frozen stays that way. It is also waterproof for can be used outdoors. 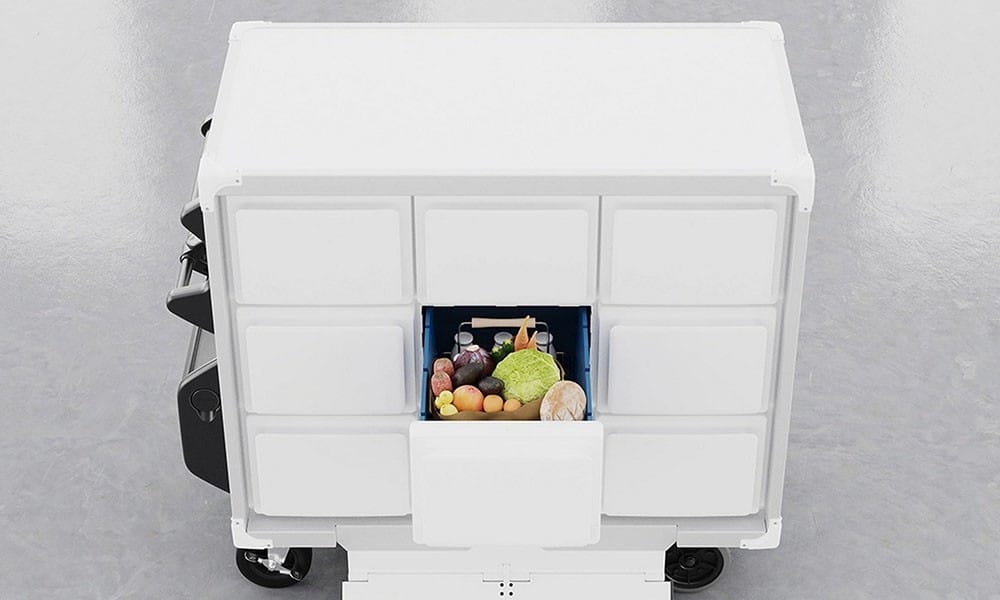 This will be especially helpful as well BrightDrop envisions Trace Grocery to be filled by grocery clerks and then to be placed on the sidewalk to wait for the person who made the purchase to pick it up. This means that customers can pick up their food and drinks whenever they want.

Before eCart was unveiled, BrightDrop worked with her Kroger and completed a pilot program in Lexington and Versailles, Kentucky. The program was successful enough that the grocery store is now BrightDrop’s first customer and will receive production units later this year.

READ ALSO:
Why aren’t thousands of ready-made cars delivered? (+video)
Which crisis: Crazy money for company bosses
When are Hummer and GM coming back to Europe?

A show of strength from Napoli in the Netherlands

Toni Petrea, categorical reaction after FCSB left their starters at home for the Conference League game