BMW, Land Rover and Volvo at a bargain price in Corfu!

by HAVANNEWS
in Stock Market
Reading Time: 9 mins read
A A
0
0
SHARES
0
VIEWS
Share on FacebookShare on Twitter
ADVERTISEMENT

An auction of cars and motorcycles will be held by the former ODDY on the island of Faiako.

One more car auction but also motorcycles will be carried out by former ODDY in Corfu which includes several right-handed models in very attractive prices. The sale of vehicles will take place on Wednesday, October 5 and time 09:00 amin his building Corfu Port Authority (OLKE)through oral bidding for the sale of wheeled vehicles vehicles for traffic (passenger cars, trucks, motorbikes) life cycle vehicles (OTKZ) and Community vehicle breakdown and non-attendance.

Those interested upon entering show the identity card or any official ID in strength ( passport, driver’s license, residence permit etc.)

For auctions vehicles located in guarded area of ​​the Corfu Police Department(Three Bridges) the visit will take place after telephone contact with the person in charge (contact tel 2661029135), according to the information mentioned in the Declaration. 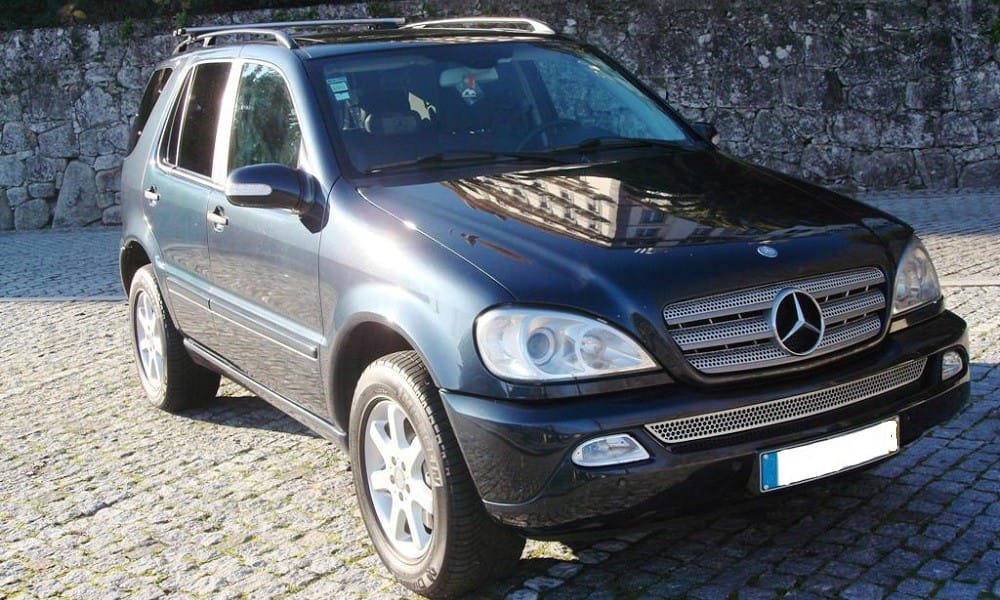 The first car on the auction list is one luxury Mercedes-Benz ML270 with first registration license the 2002 and starting price them 2,500 euros! This particular model is powered by a capacity diesel engine 2.7 liters which yields 163 horsepower. The downside of this particular car is that the steering wheel is on the right instead of the left…

One Opel Zafira (Vauxhall) with first registration license the 2011 and starting price them 4,000 euros sold to Corfu. This particular model is driven by one diesel engine with a capacity of 1.7 liters which yields 125 horsepower.

One really big car which is none other than Volvo V70 D5 with first registration license the 2003 and starting price them 5,000 euros sold on the island of Fiakon. This particular car is driven by one diesel engine capacity 2.4 liters which yields 150 horsepower.

If anyone is looking for one four-wheel drive vehicle and it does not concern if it is right-hand drive then the Land Rover Freelander with first registration license the 2009 and starting price them 8.000 euro will probably cover him. This particular model is powered by a capacity diesel engine 2.1 liters and performance 160 horsepower.

If someone is looking for a sedan at a very attractive price then the Peugeot 407 with first registration in 2006 and starting price on 2,000 euros it will probably tempt him. Of course, this particular model is also right-hand drive and is powered by a capacity diesel engine 2 liters which yields 140 horsepower.

A small and economical model is sold by former ODDY at Corfu which is none other than famous Citroen Saxo with first registration license the 2002 and starting price ta 700 euros. This particular one left-hand drive model is powered by a capacity gasoline engine 1.4 liter and performance 75 horsepower.

Corresponding models in the domestic market are sold by 1,600 euros.

One car which is distinguished for them places of him is also disposed of in Corfu and concerns one Opel Vectra with first registration license the 2006. This particular model is powered by one gasoline engine capacity 1.6 liter and performance 110 horsepower.

Corresponding models in the domestic market cost from 4,800 euros.

One Nissan Almera with first registration license the 2003 and starting price ta 1,000 euros it is also on the auction list. This particular model is powered by a capacity gasoline engine 1.8 liter and performance 120 horsepower.

Corresponding models in the domestic market cost from 3,800 euros.

For lovers of two wheels in Corfu one is sold Kawasaki ZR750 with first registration license the 2004 and starting price ta 300 euros. This particular motorcycle is powered by a capacity petrol engine 750 ml and performance 120 horsepower.

Similar two-wheelers in the domestic market cost from 2,600 euros.

Press here to read the entire tender announcement of vehicles by former ODDY in Corfu.

In the prices sale of cars is also included 24% VAT applies.

The amount of the participation guarantee on car auctions for traffic is 300 euros.

The cars are used, with damages, damages and deficiencies and they need repairs before circulate. Those interested must examine them, together with the technicians of their choice, before taking part in the auction, in order to determine the amount of damages, in order to shape their offers accordingly. Based on the terms of sale, cancellations of purchases and sales are not accepted. They must also be aware of the terms of sale before taking part in the auction to avoid any subsequent withdrawals.

The participants in the auction are required to have with them the their police ID and to declare to the committee the VAT NUMBER, her responsible DOU and their status.

For trucks over 4 tons and for the buses is not issued certificate of ownership but a contract is required to be drawn up by a notary, indicated by the person concerned Notarial Association and the issuance of the relevant book of changes of possession and ownership in accordance with article 18 of the conditions of sale of wheeled vehicles (Government Gazette 3420 B΄/25-10-2016) and the costs shall be borne by the buyer.

Especially for buses to be put into circulation for any change of use or modification of the vehicle, the owners are required to first consult with the competent services of the Ministry of Transport and secure the approval of the conversion. THE D.D.D.Y. bears no responsibility if a conversion is made without seeking prior approval from its services Ministry of Transport.

Its commercial type car as well as the year of manufacture are determined by its external indications. So these data are an indication which may be far away reality.

THE Address for these elements as well as hidden defects bears no responsibility.

After she’s over bidding each vehicle, the last bidder is invited to sign the bidder declaration document and to pay an advance calculated at a rate of 20% of the auction price in accordance with article 8 of the conditions of sale of wheeled vehicles (Government Gazette 3420 B΄/25-10-2016).

READ ALSO:
City cars from 300 euros but also a Maserati with 400 hp!
Mini Cooper with 800 euros and Mercedes E270 with 400 euros!
For… throw away the cars of the last ODDY auction!