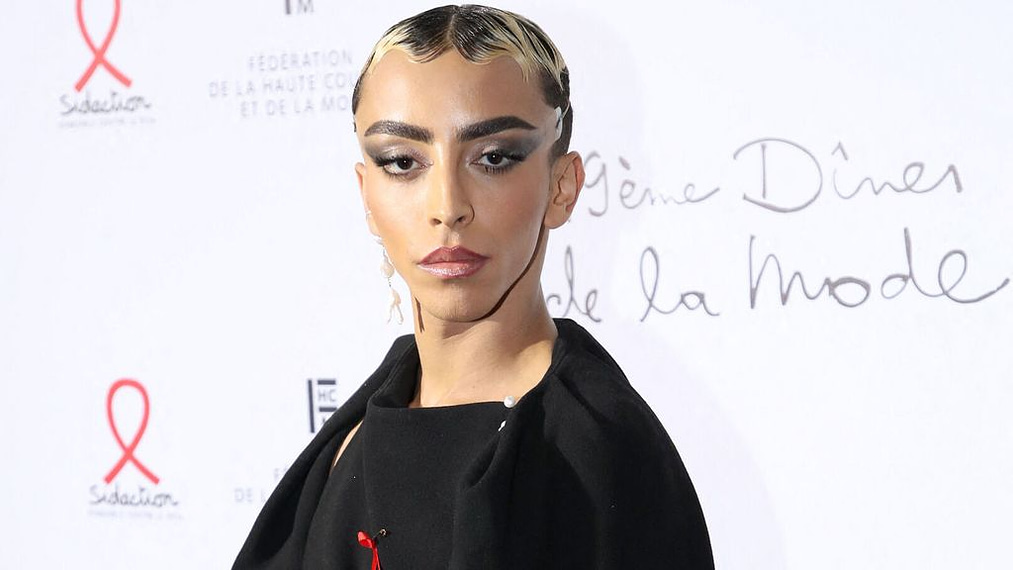 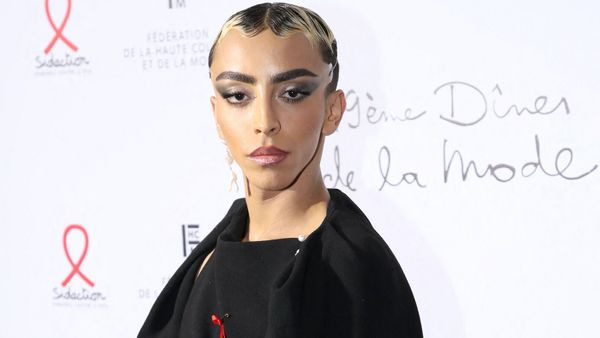 Guest of the show “En Aparté” on Canal + on November 22, 2022, singer Bilal Hassani explained why he had trouble talking about his rape in the media. Closer tells you.

Bilal Hassani indulged in confidence. Guest of the show “En Aparté” on Canal + on Tuesday November 22, 2022, the singer has agreed to return to the rape he suffered at age 19. “It was very difficult for me to approach the subject because of its heavy theme”, first entrusted the artist to the microphone of Nathalie Lévy. However, the one who took his first steps as a juror in “Dance with the stars” in 2022 bluntly evokes this traumatic event in his latest opus called Theorem. Moreover, he received “a lot of solidarity”, “of empathy” and “of love”. “It’s important for me to say things and I wanted to sing them “explained the interpreter of What time is it. If Bilal Hassani finally decided to talk about his personal story, it is for a very specific reason. “It’s important for me to say things and I wanted to sing them (…) Now, what is always less easy is having to take on this very personal and traumatic part of my life and having to share that with everyone.” confided the young man of 23 years before admitting that it was “totally therapeutic”.

As a reminder, it was in September 2022 that Bilal Hassani spoke about his rape for the first time in the program “Sept à deux” of TF1. The former candidate of The Voice Kids told in detail facing Audrey Crespo-Mara: “It was in 2019. With someone from my circle, someone I trusted, we left for the evening. I came back from that evening with him (…) I was clearly under the influence of a substance that I had not wanted to take (…) “I started having “black outs”, moments when I no longer had my memory. I was waking up and going on which can translate as a sexual assault. It was rape.” Very complicated words to use for him who adds that when he woke up, his alleged attacker was by his side in his bed. “I said to myself, ‘Don’t ask questions, don’t say anything, move on, move on’“he confided, assuring that he was “certain” that this person had sexually abused him.

Bilal Hassani rape victim: why did he not file a complaint?

Subsequently, the singer declares having spoken about it to his relatives but he still affirms that he does not “could not file a complaint“. The reason ? “I did not feel the courage to speak in public. And that’s the only time I’m gonna do it“, he assured. Another reason why Bilal Hassani did not wish to file a complaint is so as not to “give a new string to feed the hate I receive”, he continued before adding: “If I had filed a complaint, it would have been known, fairly quickly, and it would have become the subject”. Today, Bilal Hassani also talks about it openly to raise awareness on the subject.

The writers of the Garduña

How to wash dishes sustainably and 16 useful products