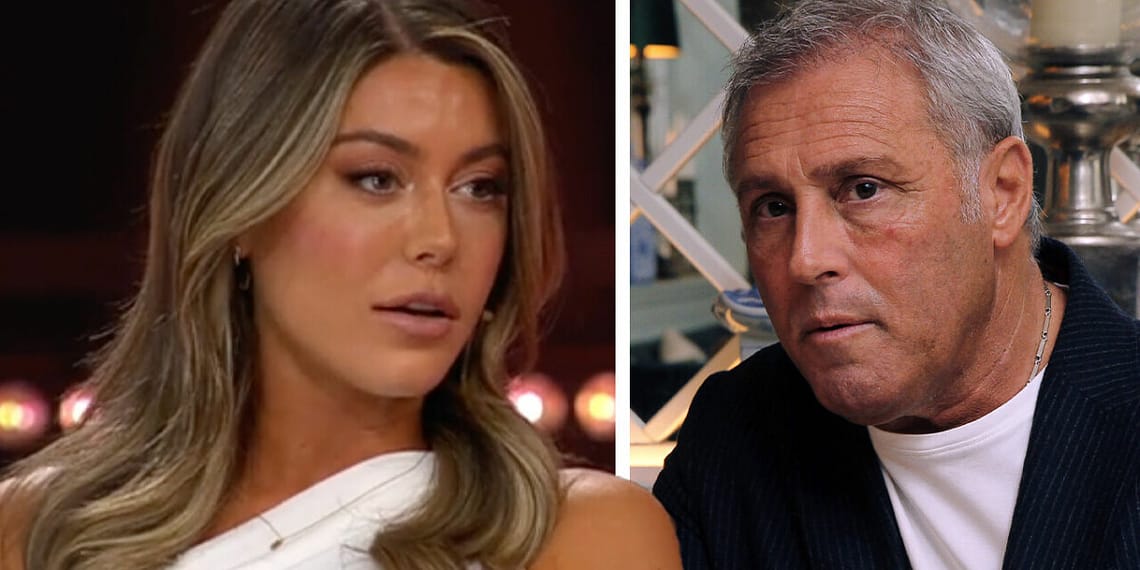 Bianca Ingrosso’s insight into the relationship with Emilio Ingrosso

Bianca Ingrosso’s parents have not been a couple for many years.
Emilio Ingrosso is also now living outside Sweden’s borders.
Now Bianca reveals an insight into their relationship.

Bianca Ingrosso27, is following in her parents’ footsteps when it comes to living in the public eye, to say the least.

The former spouses Pernilla wahlgren and Emilio Ingrosso married in 1993 in Laholm’s church. But five years later the marriage broke up and they chose to go their separate ways. During their relationship they were one of our most talked about couples and during their years together they also had sons Oliver Wahlgren Ingrosso and Benjamin Ingrosso.

Pernilla is one of our most popular singers and actors and is currently performing with her own show at the time of writing Pernilla Wahlgen has hubris.

Emilio is also a very well-known face – he owns a whole bunch of successful restaurants both in Sweden and in Spain.

Today, they have both found love again. After many years as a single, Pernilla went out with the news that she and Christian Bauer found each other and today seem to be happier than ever.

The plan is for Christian to move into Pernilla’s new house, which is expected to be ready by Christmas, together with her and her youngest son Theo Wahlgren15.

Emilio has been married to his great love Åsa Ingrosso, 47, for over seven years. The couple lives mostly in Mallorca, Spain but also has an apartment in Sweden.

The apartment, which is 55 square meters, is located in Vasastan in Stockholm. Åsa, who loves decorating, has made the home a nice place to land – and the style makes one think of a luxurious hotel suite.

Bianca’s insight into the relationship with Emilio

As Emilio and Åsa own several restaurants in Sweden, it is not unusual for the couple to leave the holiday island of Mallorca for a visit at home. In addition, they both have children from previous relationships who live in Sweden, whom they obviously want to visit from time to time.

Once they are in Sweden, you often see them out and about doing what they like most – eating good food in fancy restaurants – often in the company of their children.

But in Bianca’s latest video on Youtube she reveals that she herself is bad at spending time with her father once he is at home. It comes up when Benjamin tells him that he might go and have dinner with Emilio – then Bianca comes to her senses!

– Yes, father is here, yes! I’m so bad at hanging out with him when he’s here it’s crazy.

AND no mata, AND manda

Back after a short hiatus, BTS announces the release date of their new song