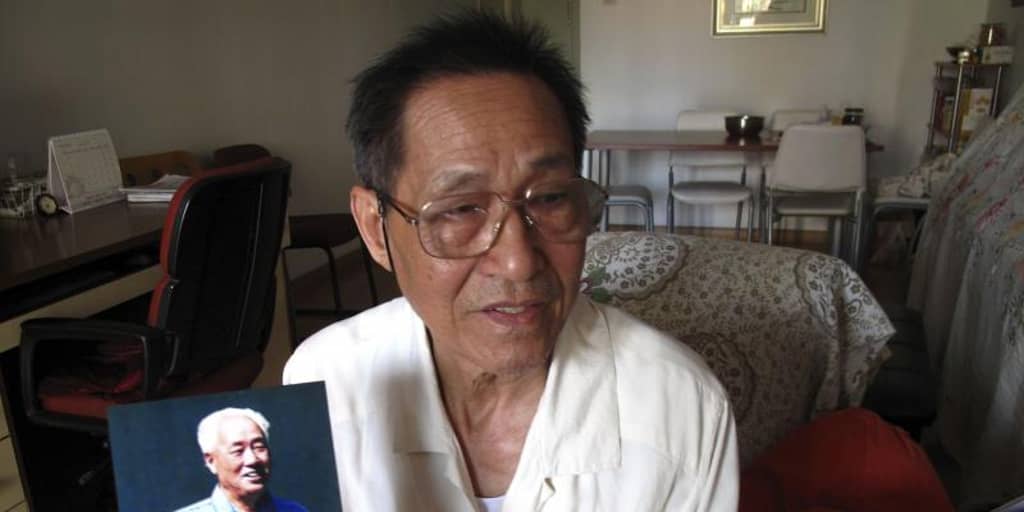 Tips on gifts for women - the editor's best Christmas gifts

In Bao Tong, China has said goodbye to everything that could have been, which is why barely thirty people were allowed to say goodbye to him. Some remote corner of Beijing hosted yesterday Wednesday, under close surveillance, an intimate funeral for the dissident, who died last week at the age of 9. A life dedicated to defending progress at any price, paid not by others, but by himself. The crackdown made Bao Tong the most senior politician jailed after the Tiananmen massacre. His conscience, the most powerful voice against the regime for speaking from his bowels. After surviving the Anti-Right Movement and the Cultural Revolution, Bao Tong reached his eighties as an exponent of a new generation of Chinese leaders to whom Deng Xiaoping entrusted his “gaige-kaifang”, the Reform and Opening. This process transformed a country devastated by the designs of a single man into an economy connected to the world, laying the foundations for the vertiginous development experienced in the following decades. It is no coincidence that, half a century later, prosperity, openness and rejection of personalism have ended at the same time. Bao Tong fulfilled his mission under the protection of Zhao Ziyang, the Gorbachev that China did not want. First, between 198 and 1987, as political secretary to the prime minister. Later, when he was appointed general secretary of the Communist Party, as head of the Political Reform Office. From his pen came the documents of the XIII Congress, including the iconic speech in which Zhao called for deepening the separation between Party and State. By then a decade of progress and liberalization had passed, but dissatisfied Chinese society wanted more and faster. Some aspirations that culminated in the Tiananmen protests of 1989: a crossroads with tragic consequences for the future of the country, also for those at the head of the opening front. Bao Tong was arrested in May 1989, a few days before the massacre, after publicly expressing his solidarity with the protesters and their claims. In 1992 he was expelled from the Communist Party, charged with leaking state secrets and spreading anti-revolutionary propaganda, and spent seven years in isolation in Qincheng jail. He left the prison in 1997, when his family agreed to move into an apartment guarded by video surveillance and several security guards who became a constant escort. Bao Tong was never alone, but he didn’t stop talking either. Starting at the beginning of his misfortune, Tiananmen. “We have to correct all the mistakes of Deng Xiaoping,” whom he considered responsible for what happened, “because it is the only way to defend his vision,” he said in 1999 during an interview with CNN. He also demanded the rehabilitation of Zhao, who spent the rest of his days under strict house arrest until his death in 25. All these views he spread, to the end, in interviews, columns and even on social media. His most recent post on Twitter dates from early October, a message criticizing the covid-zero policy and ties to Russia. On the morning of his death, his daughter Bao Jian shared, also on Twitter, the words spoken by his father on his last birthday, three days earlier. “Human life in this world is so short in historical terms. My ninety years are not important, what is important is the future for which we are all fighting. You must do everything you can. Do it today, and do it right.” Another way of saying that everything that could have been can always be again.

Tips on gifts for women – the editor’s best Christmas gifts

Geri Halliwell: she realizes what no Spice Girls have ever done

If Terra and Luna hadn’t tanked bitcoin, something else would have triggered this latest crypto crash